China Radio decided to launch a documentary made on our tea life coiciding with the visit of their President Xi Jinping during October 2019 and we were happy.

What they were projecting was that how Chinese culture matters to an outsider for the understanding of tea making and film maker Juan very powerfully illustrated it by her camera. 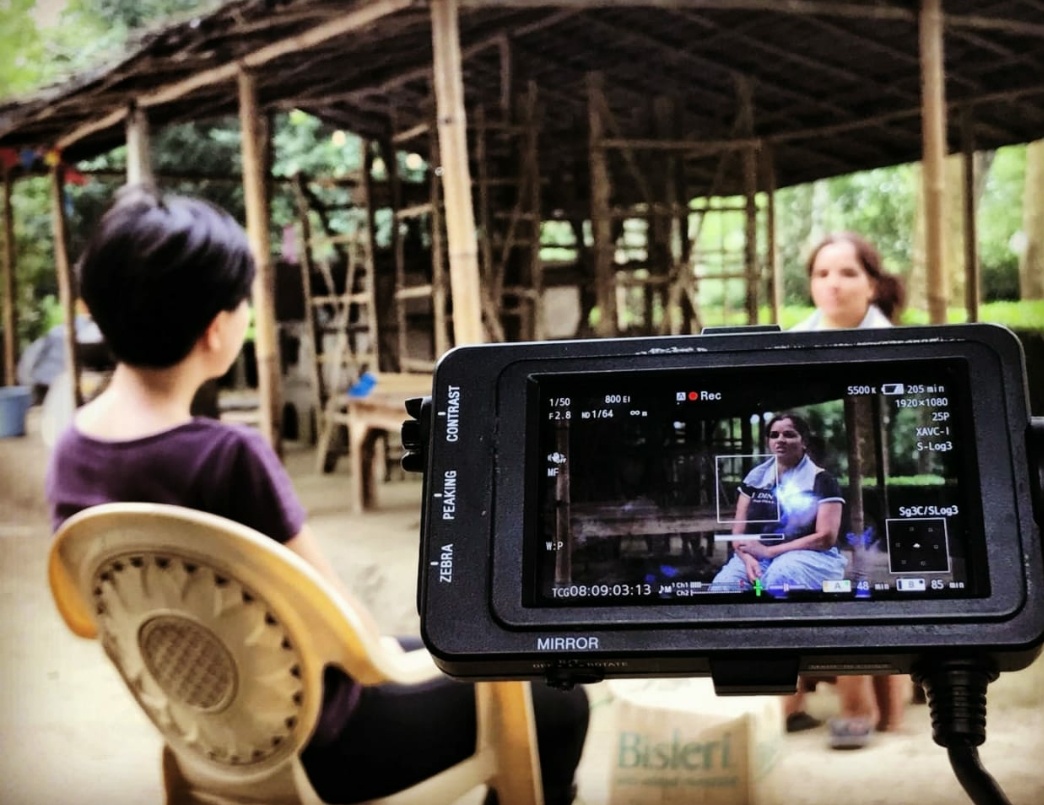 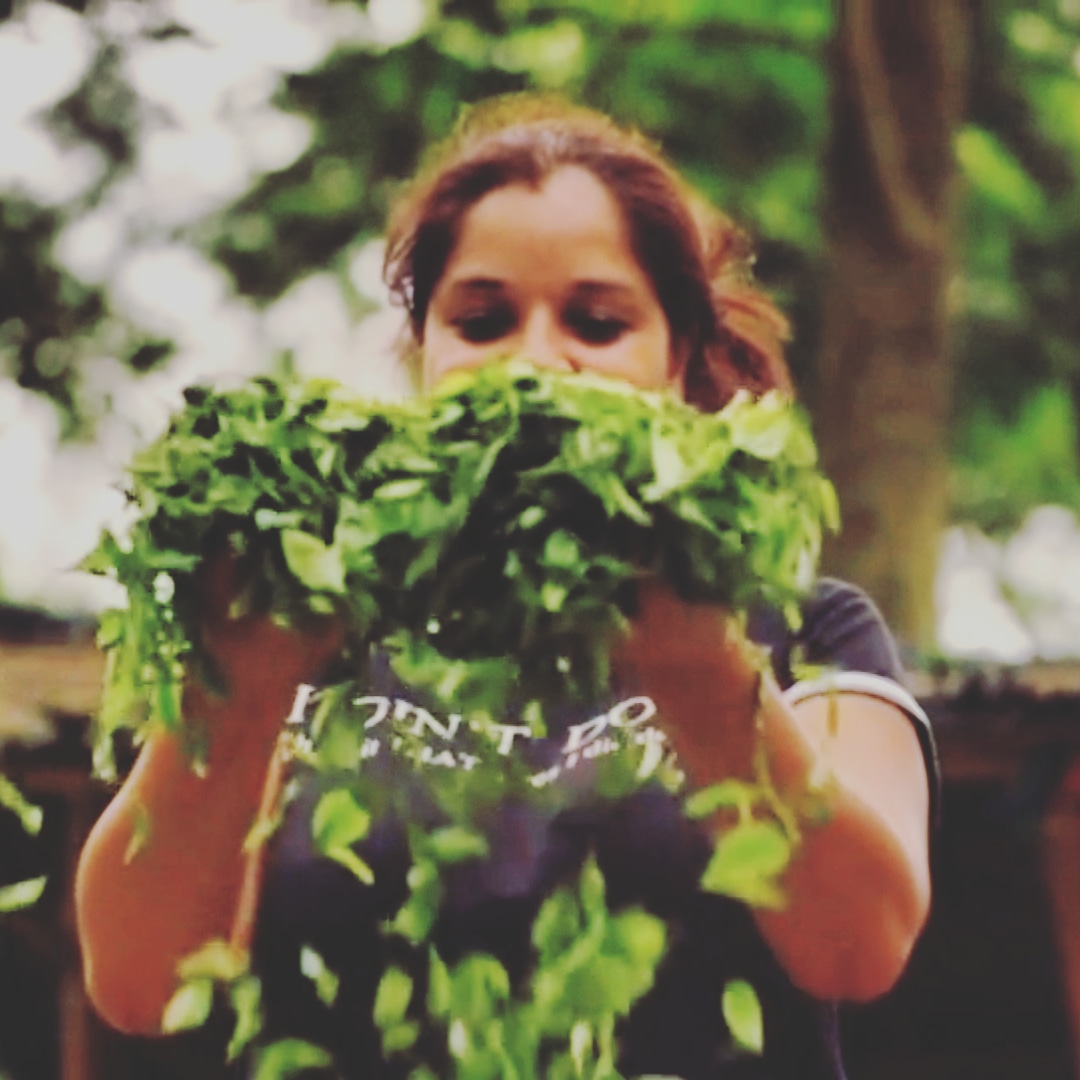 Neha my second daughter makes some tea there which is influenced by the water of Doke which is from Teesta in Himalayas fed by Lachen lake at the height of 17000 ft MSL. 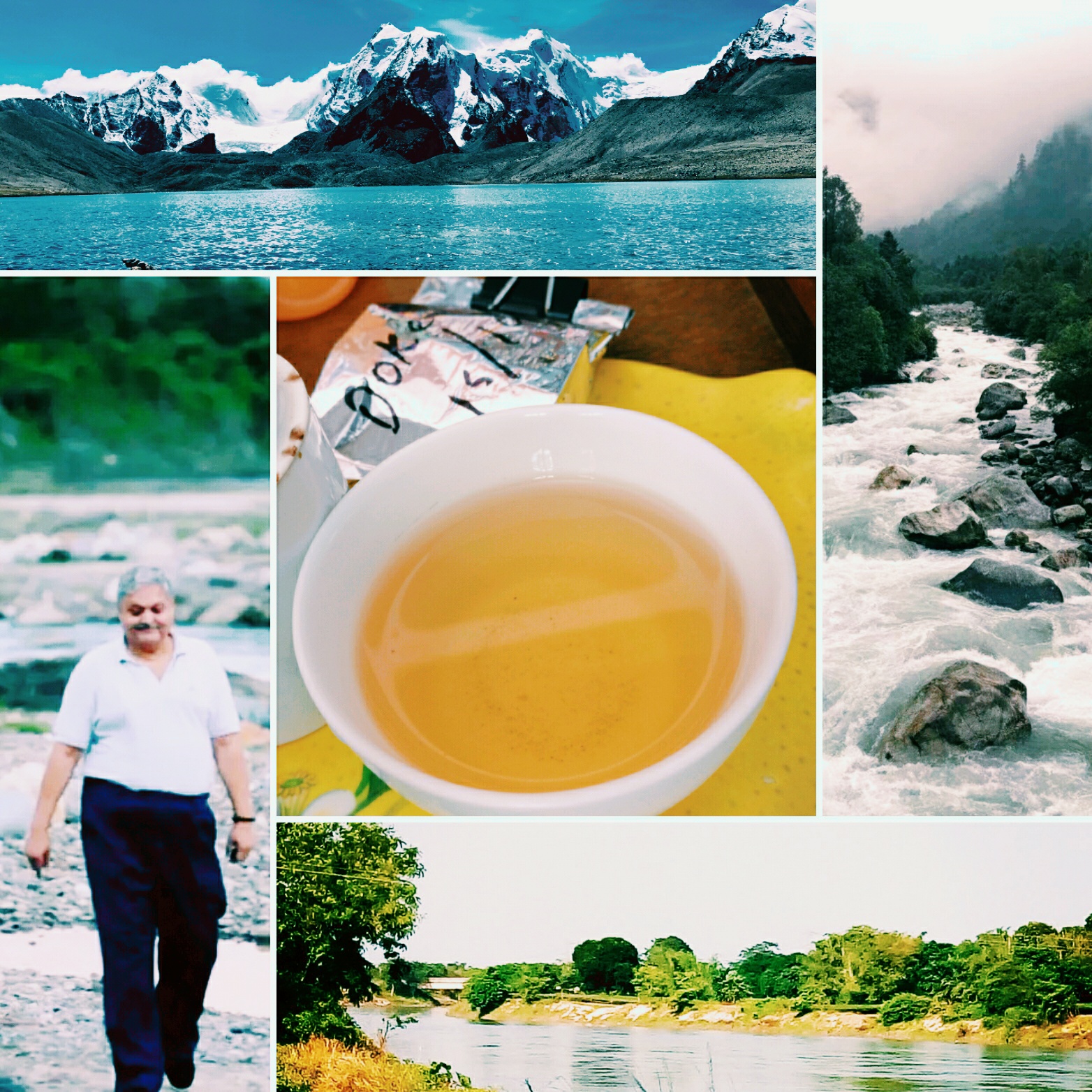 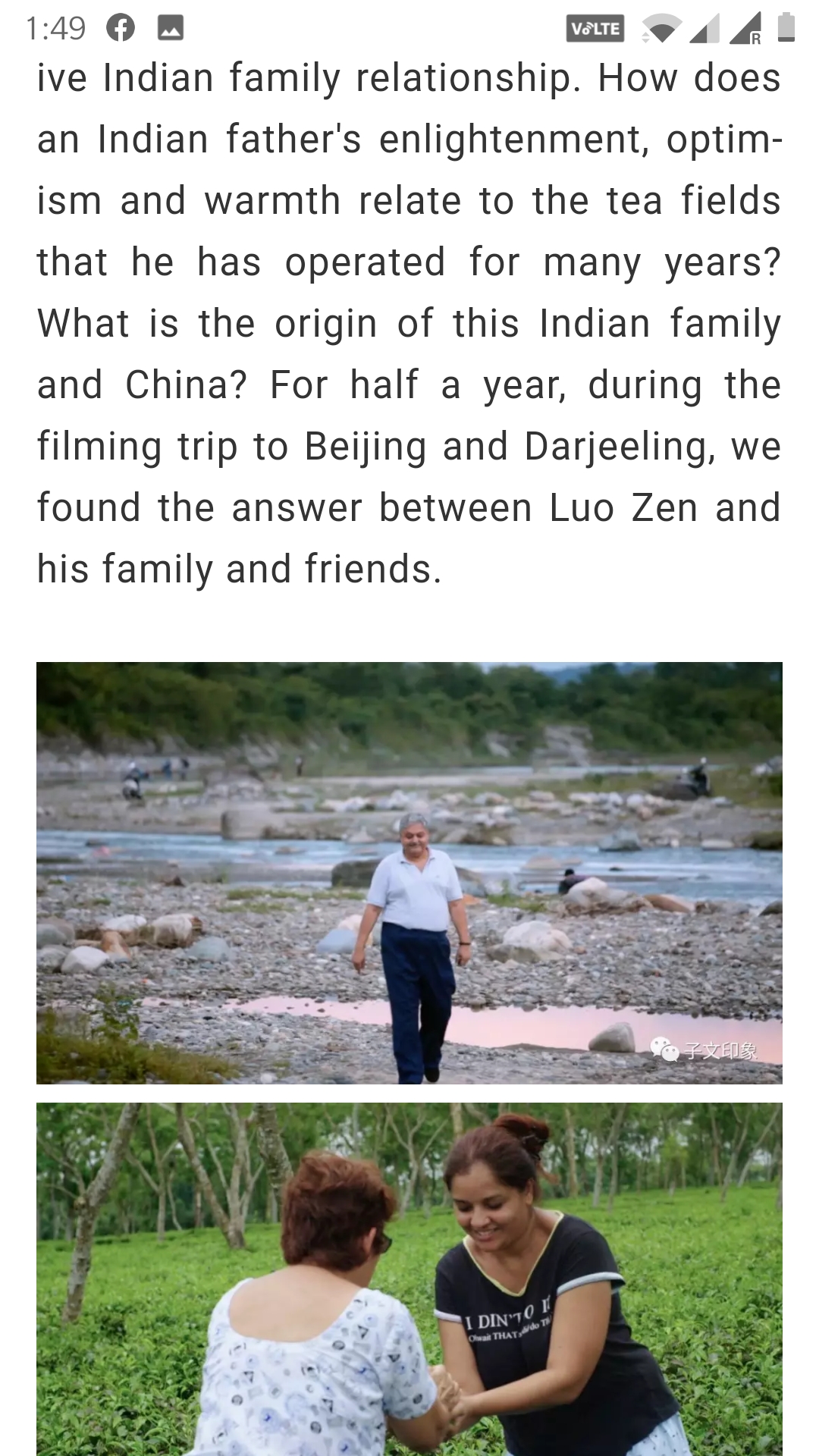 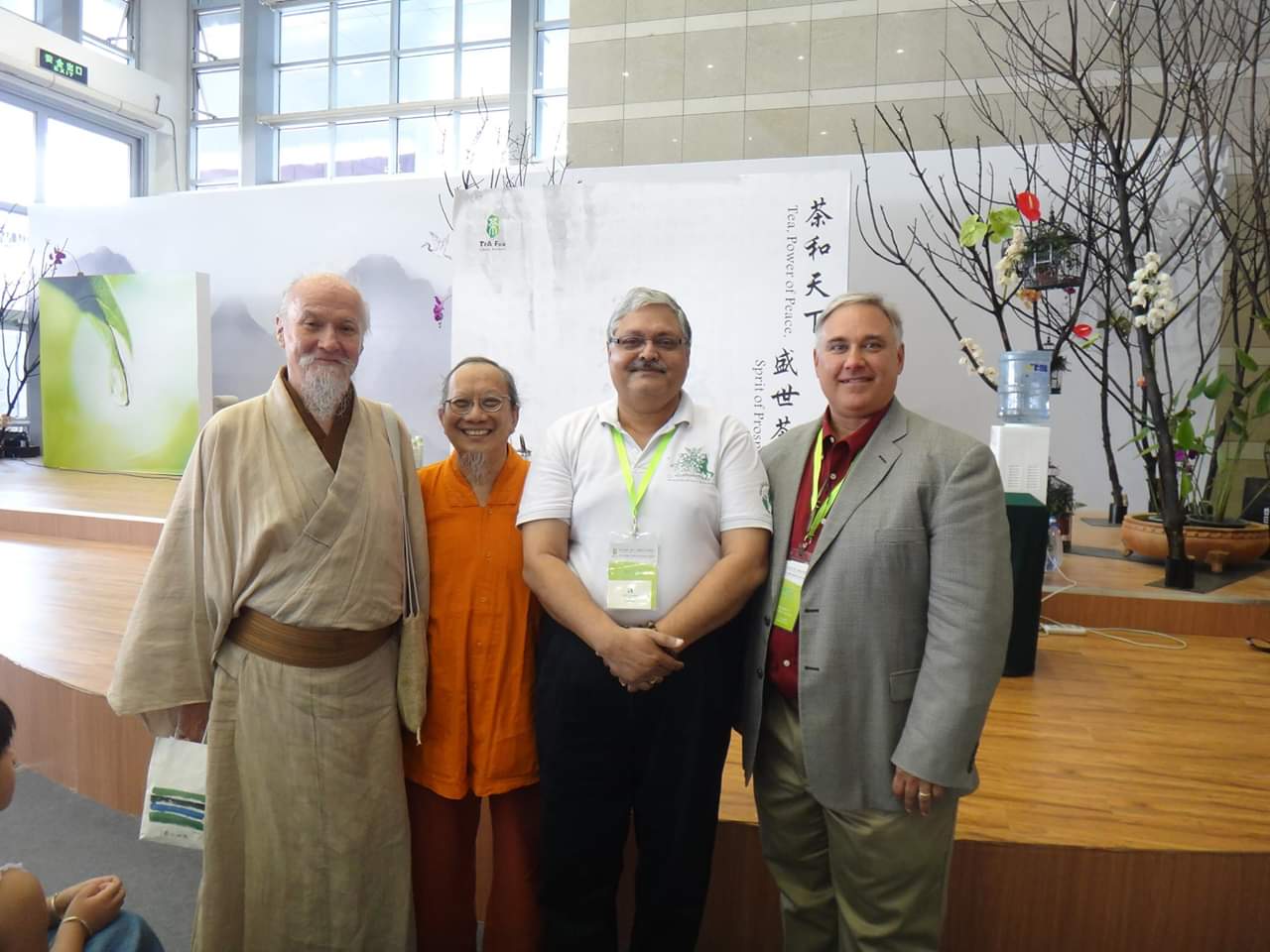