If you have a story 😉

If you have a story 😉 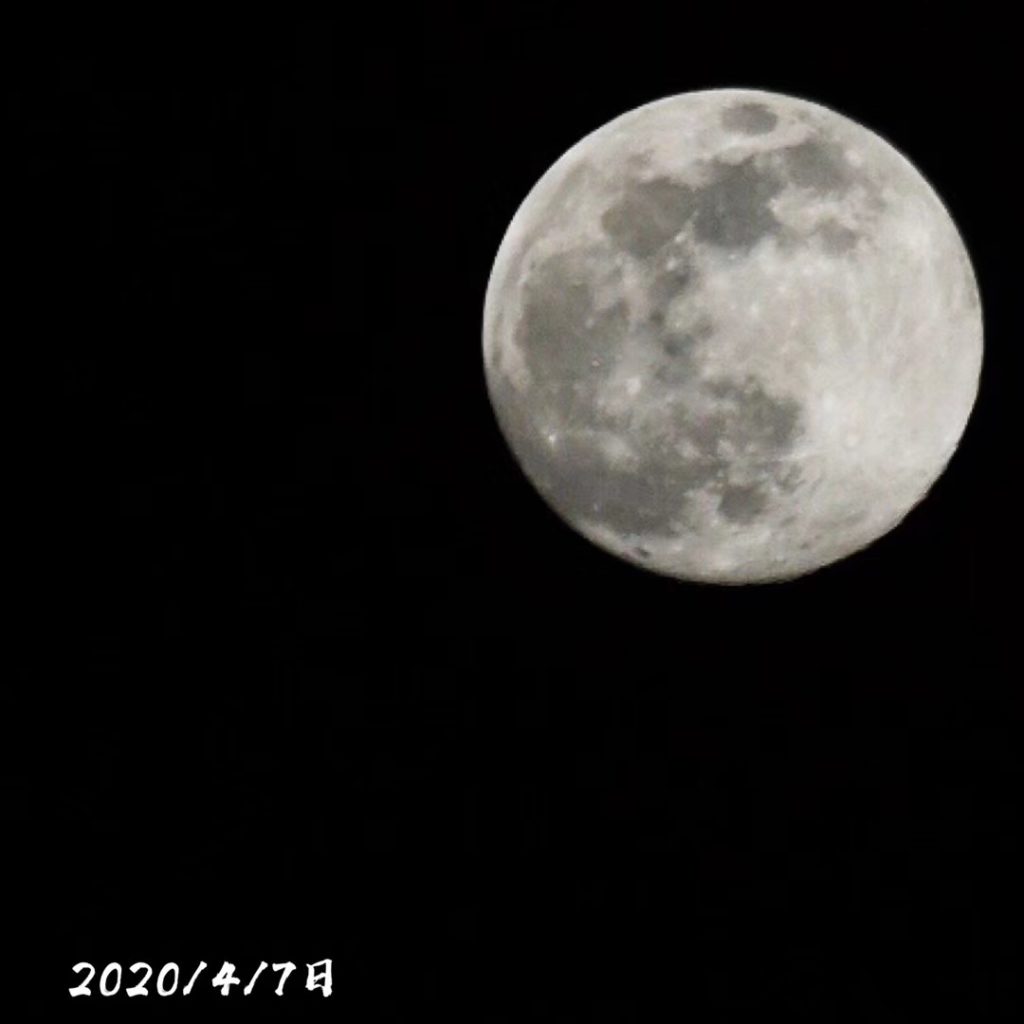 Doke is part of land of Buddha where once legendary Shravan Kumar rested for night on this river bank with his blind parents whom he used to carry on a shoulder sling. Later a village of potters settled here which is not varified by any historical documents but the presence of pieces of pottery embedded as deep as one feet earmarks it thousands of years back which later on got deserted as river dried with the cutting of forests around by human settlement.

Once Doke was planted with tea and hand made teas were started many people helped in packaging teas. A strong point became when Gold medal was won in Japan in 2016 and someone took a liking and we have a signature box… Feel so touched 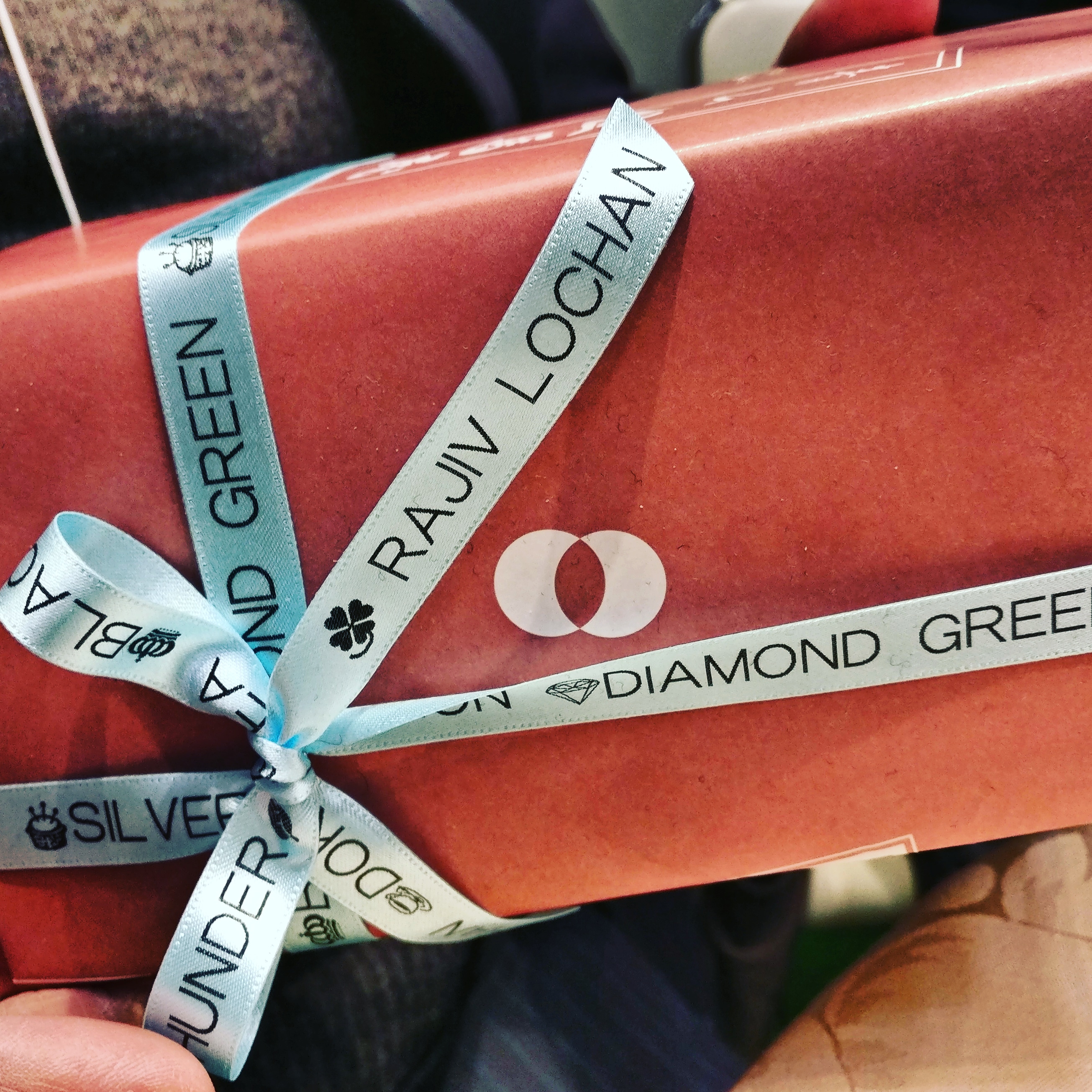