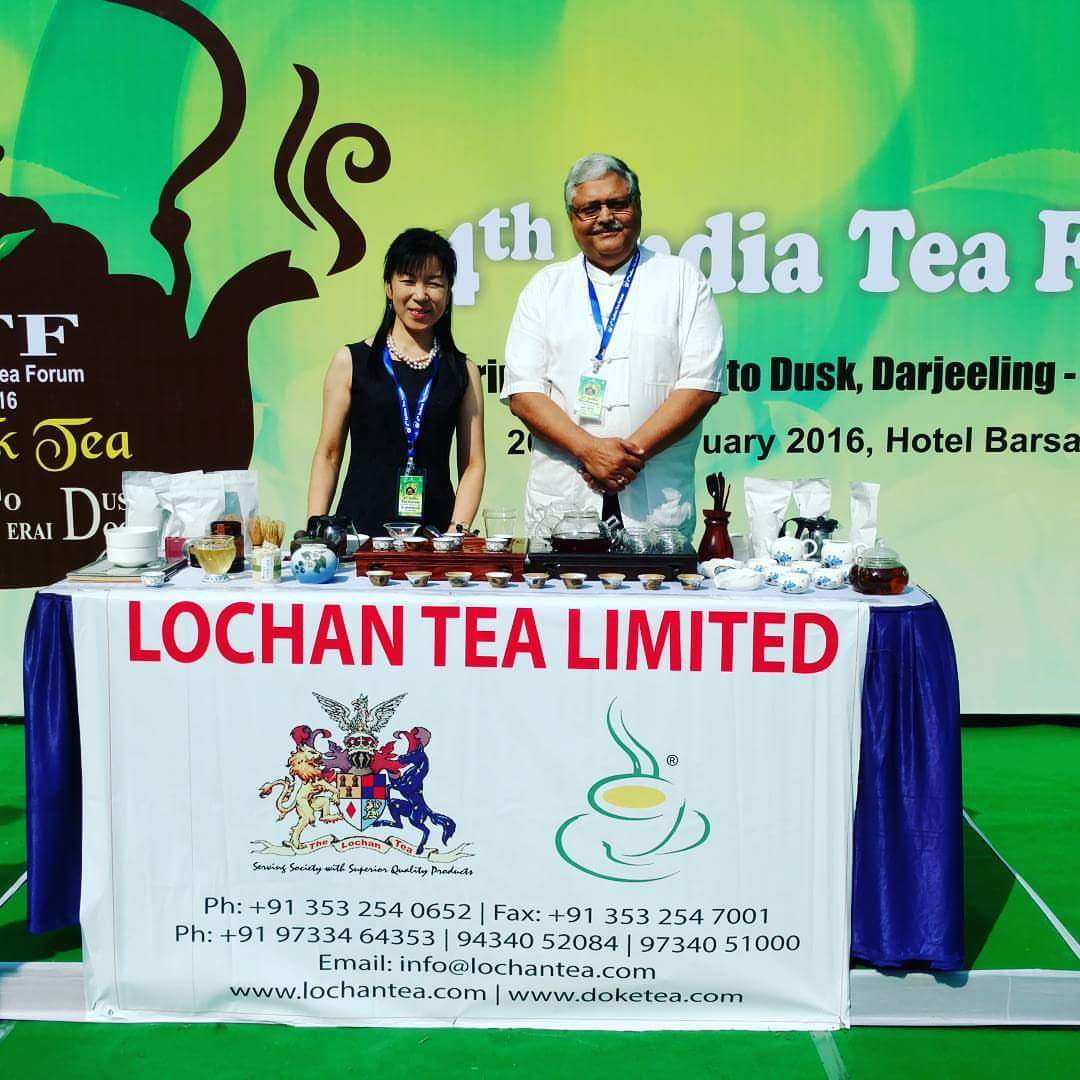 Chitoshe Sashida san from Tokyo met me first in Foodex 2011 – a year after tsunami when the talk of radiation were going strong – and that trip blossomed into a friendship strong enough to get converted into establishment of Lochan Japan in 2016 which resulted in a gold medal in O-Cha festival competition and launch of Doke teas officially there….such is the destiny….