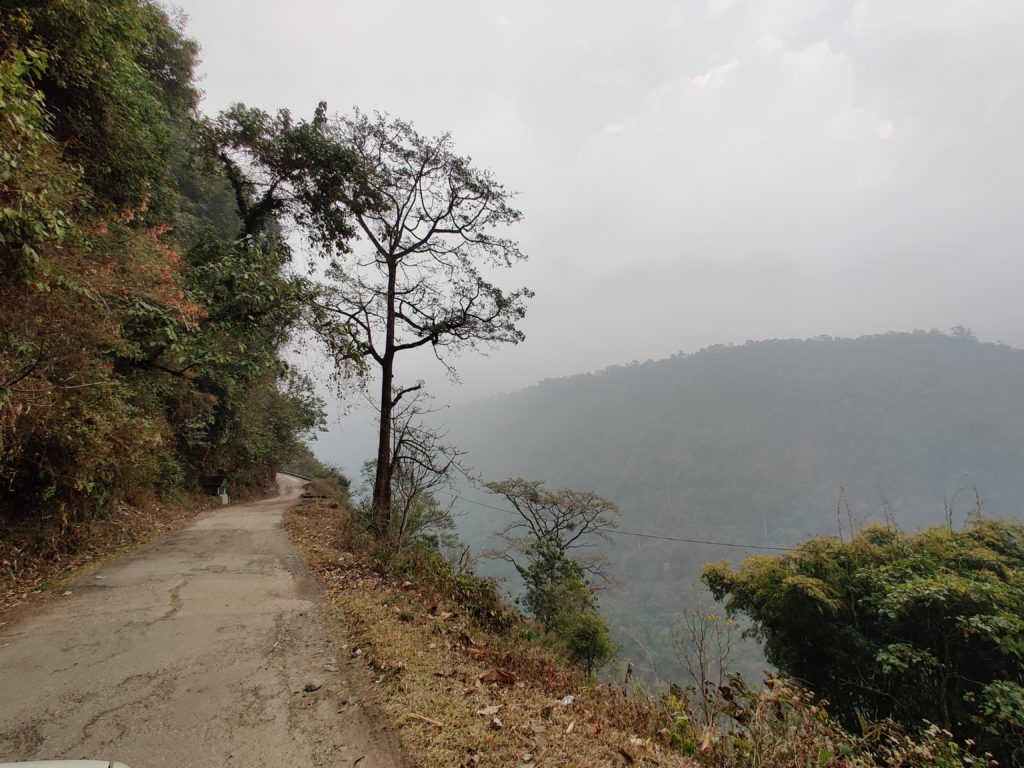 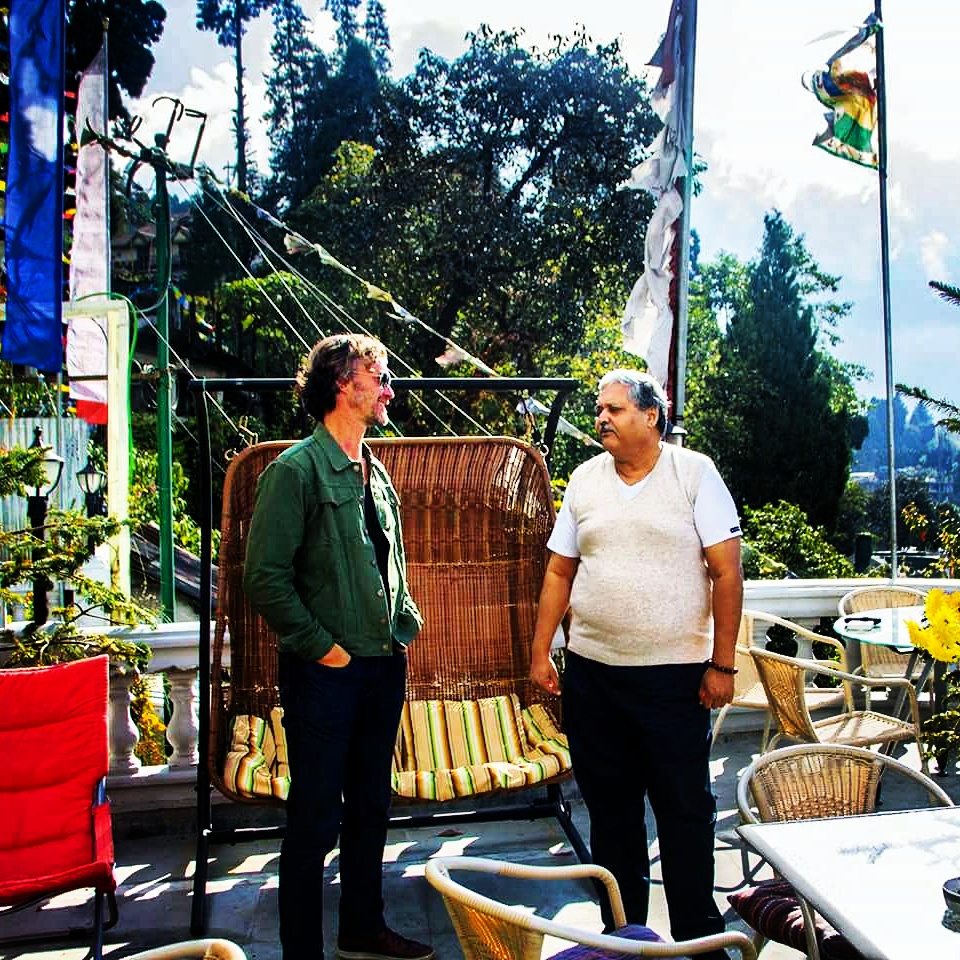 If you meet a person whose energy is to be contained by walking the mountains then he has got to be Jeff Fuchs – the tall Canadian who criss crosses the roof of the world called Tibet or 西藏. Tea was carried by horses, camels and boats in this succession and later stolen and looted by everyone stronger then the original owner and its persuit become the strongest story which Jeff looks from a unique angle from his remote unchartered locations.