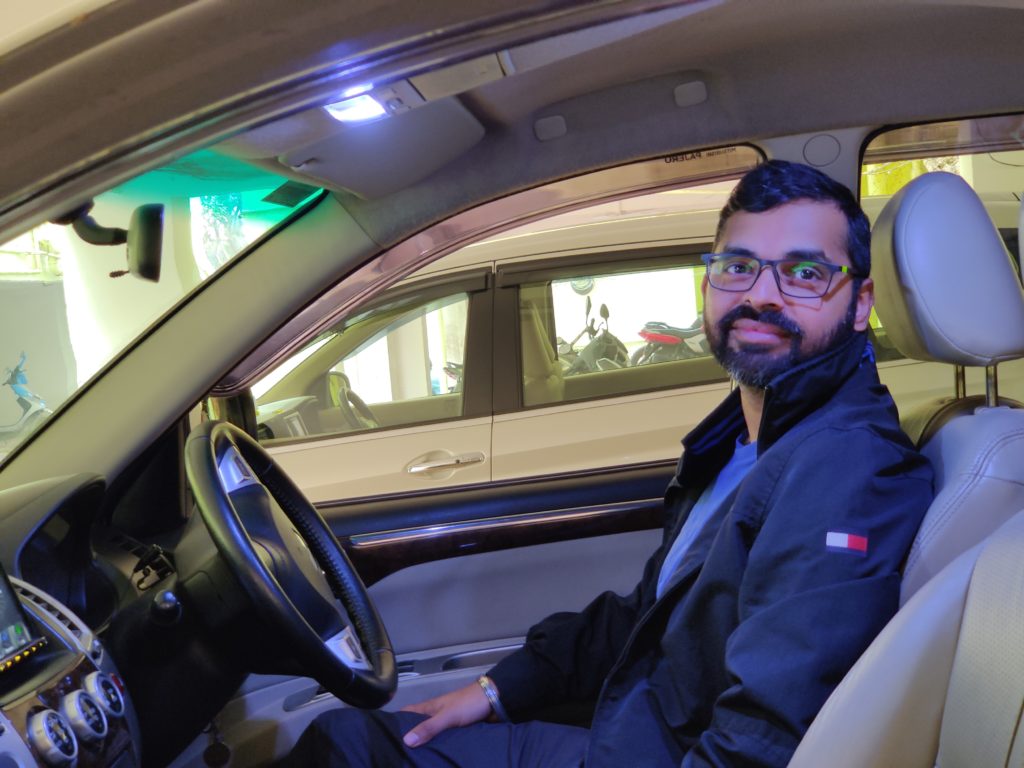 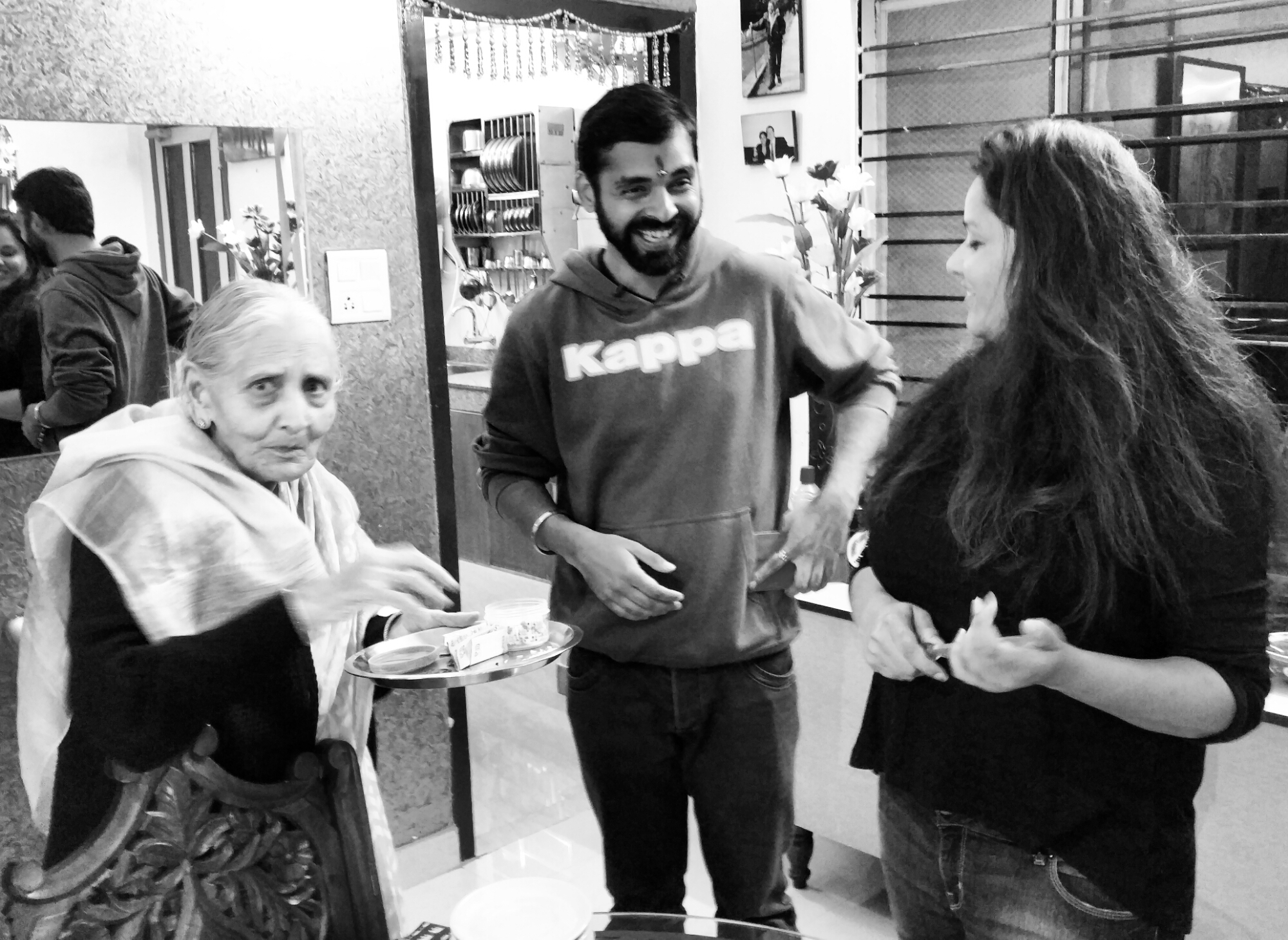 Tea is a commodity that is widely consumed in India and we argue that no great idea was ever arrived at without a few sips of this brew. Guests are always offered the customary cup of chai and although its preparation varies by region, it is now deeply embedded in our tradition. Fulfilling this fondness for tea are the many tea estates and one such example is Doke. Nestled in the lap of nature, Doke is a family run tea estate in the Eastern Indian state of Bihar. Although established not too long ago, it is steadily becoming a force to reckon with.

Cultivation and the production of tea is our fundamental calling. It is interesting work and we always strive to deliver our best. Much as we love what we do, we must admit that there are occasions when monotony does set in. However, taking away the drab are instances that are all too unfamiliar with any other field of work.

Elephants are native to this part of India and it is not uncommon to find a large herd make their way through the estate roads by night. Imagine a situation when a leisurely walk is interrupted by a pachyderm brigade and the nearest refuge is still a distance away. Although they make for a majestic sight from a safe distance, meeting them up close is not pleasant in the least. One memory is that of a young calf that was unable to step across a drain and instead fell into it. We watched as the mother tried to rescue her calf but unfortunately was unable to do so. Eventually forest officials were called and they were able to drive away a part of the herd while assisting the calf. On most occasions, when the elephants are too close to the dwellings of the resident workers, they resort to lighting fire crackers and beating drums.

It must be mentioned that no eventualities have been noted to date and over the years we seem to have co-existed quite peacefully.