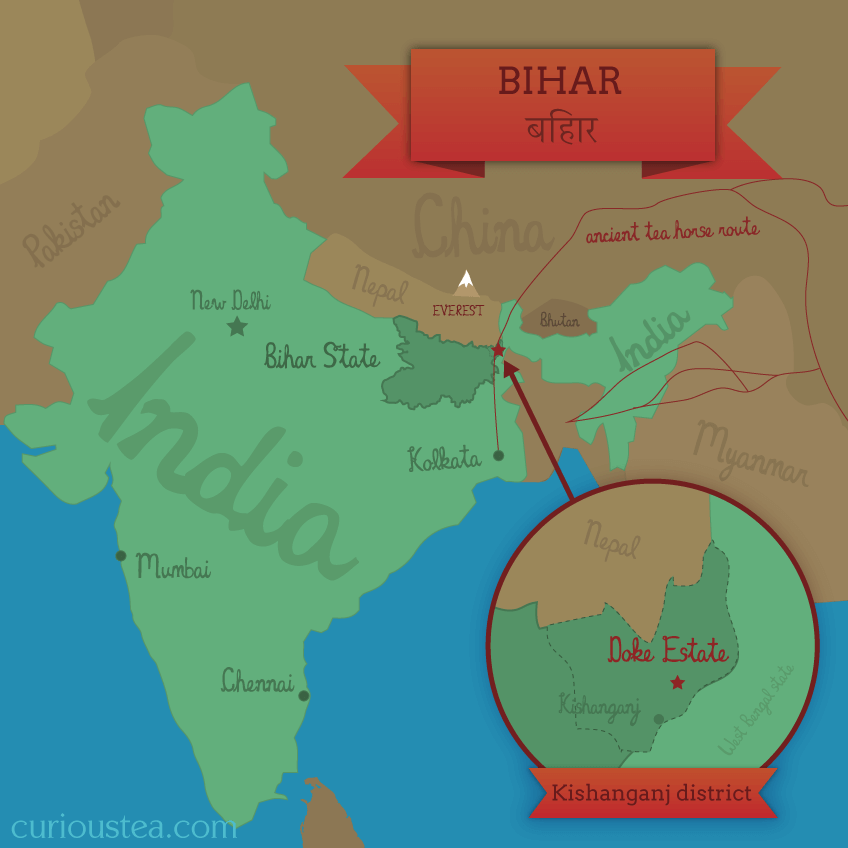 God destines you to do something that you don’t have a hint about – I was going to be associated with a large correction in Indian tea scenario – to plant tea in non-tradional tea growing areas – which swelled to its doom but our zoom to fame.

It was 1989 when many tea companies joined the mad race to increase production to meet growing domestic and international demand – the areas were spread all over India and abroad too in far off lands of Afrika, Vietnam, China, Thailand, Laos, Bangladesh, Australia etc etc. I was accidentally derailed from Darjeeling to Dinajpur due to ULFA – a far reaching consequence of my boss’s cousin’s safety made me be squandered to an open barren criminal infested land which I converted into a fertile haven in last 30 years.

Longview Tea Company had started some tea in Chopra block at Ganjabari area which came under my responsibility from December 1989 and then in January 1990 I started Sujali plantation as Riverview.

Then from 1991 to 97 I got Kumarika project restarted for Jayashree Tea & Industries in Islampur block at Kalanagin area which flourished into the highest cropping plantation of India. Jayantika Tea Company in 1995 handed back Ananya project.

This all was about 1500 acres tea which I managed in Bengal but in 1998 got an opportunity to plant tea in Bihar. This is Doke project which was started by Limtex India Ltd. and later handed over to us which we are developing now and has become my soul.

With the status of small tea grower we made hand made teas which my wife Manisha and daughter Neha developed which has come as a boon to sustain the life and bring laurels to family.