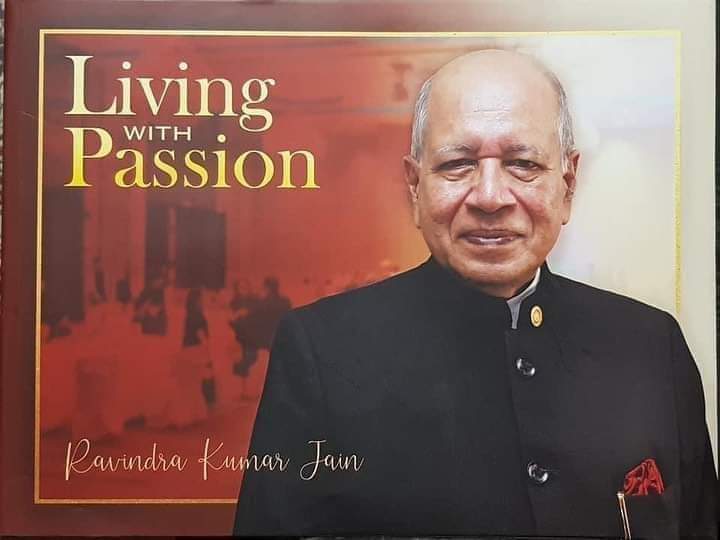 The man who speaks fast 😅

A family friend since 1997 we came closer when his coffee table book was released and I did the Thanksgiving part at the end of the function at Montana club at Uttarayan township in Siliguri on 27th March 2021. To sum up a book like this which is a face of a person you have to go thru minds of several persons around him and ultimate result is Chinese 面子 mian zi which literally means face. In case of Mr. Jain this was amply covered by the authors Ms. Walia and Uma Daga who did the job par excellence.

Harsh Neotia who established Uttarayan township and travelled from Calcutta to attend the function was really vocal about Jainji’s speech which was also seconded by his own son Amit – he does everything fast – he walks fast too, he works fast too, he completes his projects before time – infact Mr. Jain is a builder. Despite all this Jainji is a super achiever. Summing up a person is so simple but giving it a round shape is equally difficult. In his own words “It’s a passion, which makes you feel energetic, passionate and vibrant. As you stated correctly about me as a man who speaks fast, ofcourse with positive mindset, constructive attitude and I want to implement every action in a faster manner, wether it’s my work culture, my social commitments, duties towards the family and dear and near ones 🙏”

People talk and normally it is not kind but in his case a smile is connoted to his face in memory. Look at our cases above we all smiled when we were in audience. His gaze is so conducive and pleasing that the book got filled up so quickly and my job was made so easy because all the earlier speakers almost covered every angle of his personality and it was a perfect 3D image.