Jason – the man going to grow tea on moon

Jason – the man going to grow tea on moon 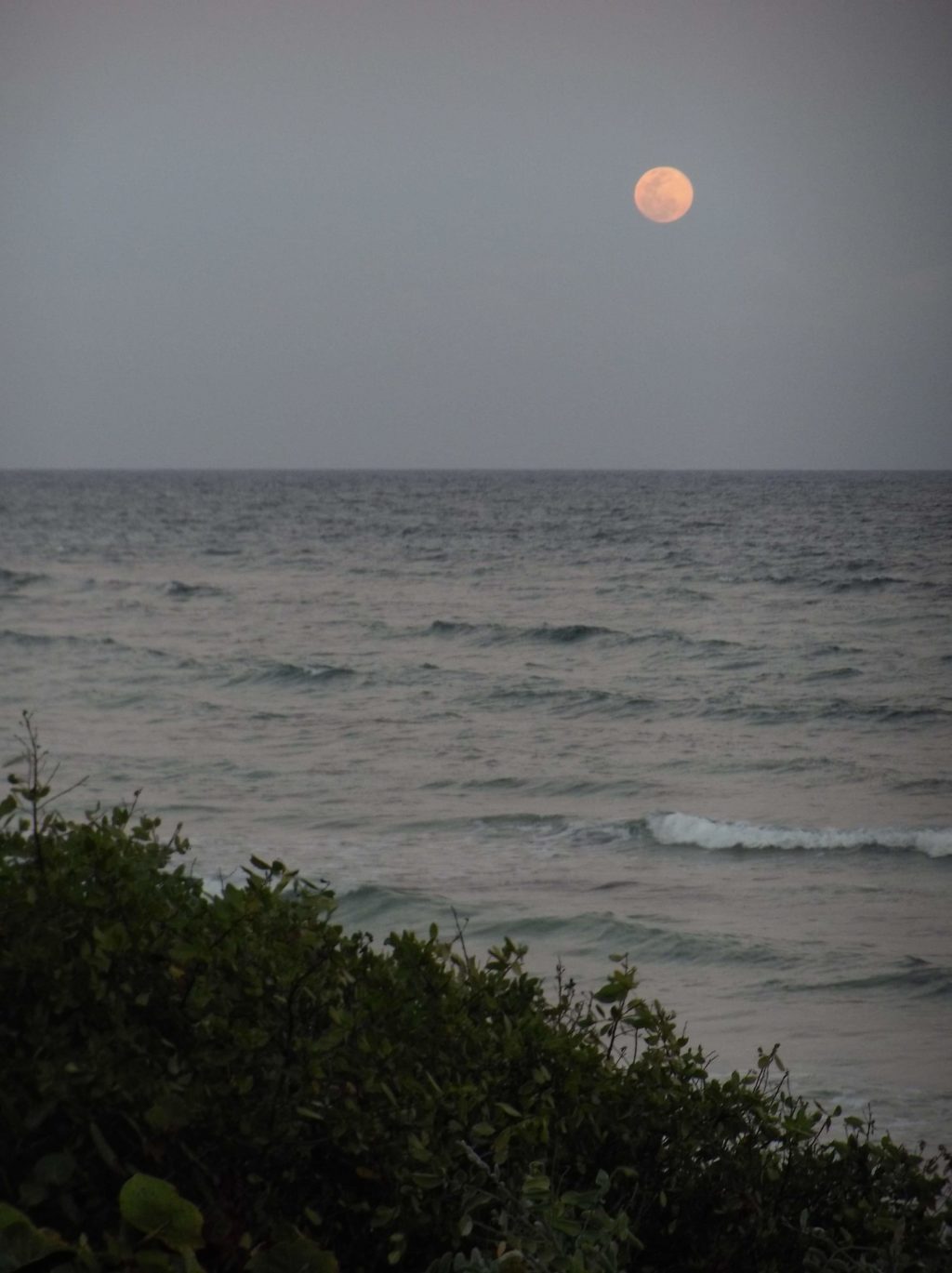 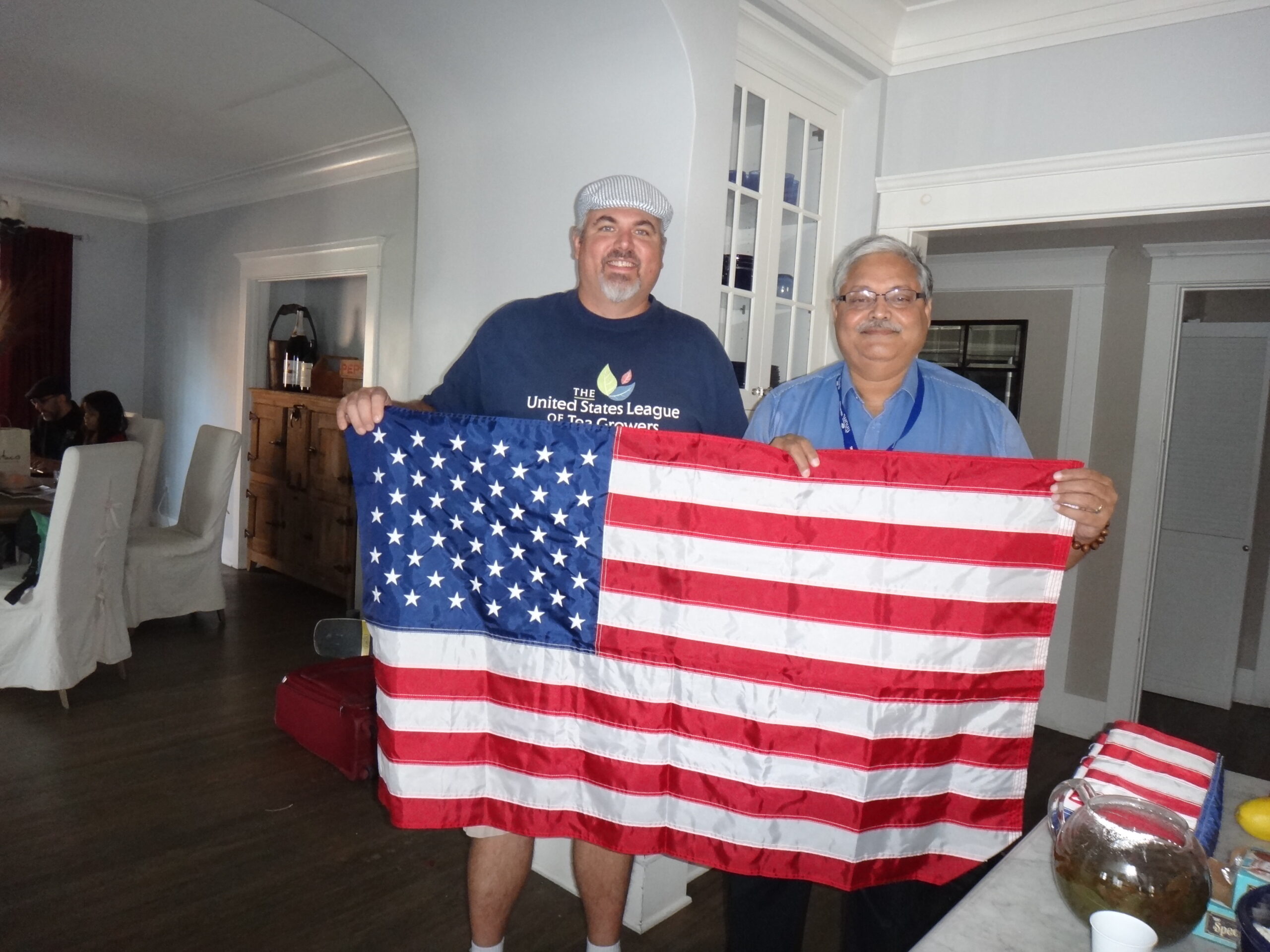 Stars in the eyes and springs in his feet Jason McDonald, who is a direct descendent of Daniel O. Boone and a honorary Colonel, is going to grow tea all over America and I plan to join him in planting tea on the moon in the later phases of my life when space travel will be cheaper and tea will be needed by aliens and just like 茶马古道 were opened up with carved roads on the mountain sides in Yunnan. My pleasure in meeting him all over the world and another miracle of losing an almost 100 pounds which I envy so much while drooling for sweets.

Jo Harper is planting tea in England as Dartmoor tea estate which is a reversal of an excercise started in 1640 when British snatched the tea trade from Dutch – a very important date in the history of tea. Although there are not many people growing tea in Britain but in Europe yes there are many – like in Germany, France, Spain, Italy, Purtgal – all experimental or as a hobby. 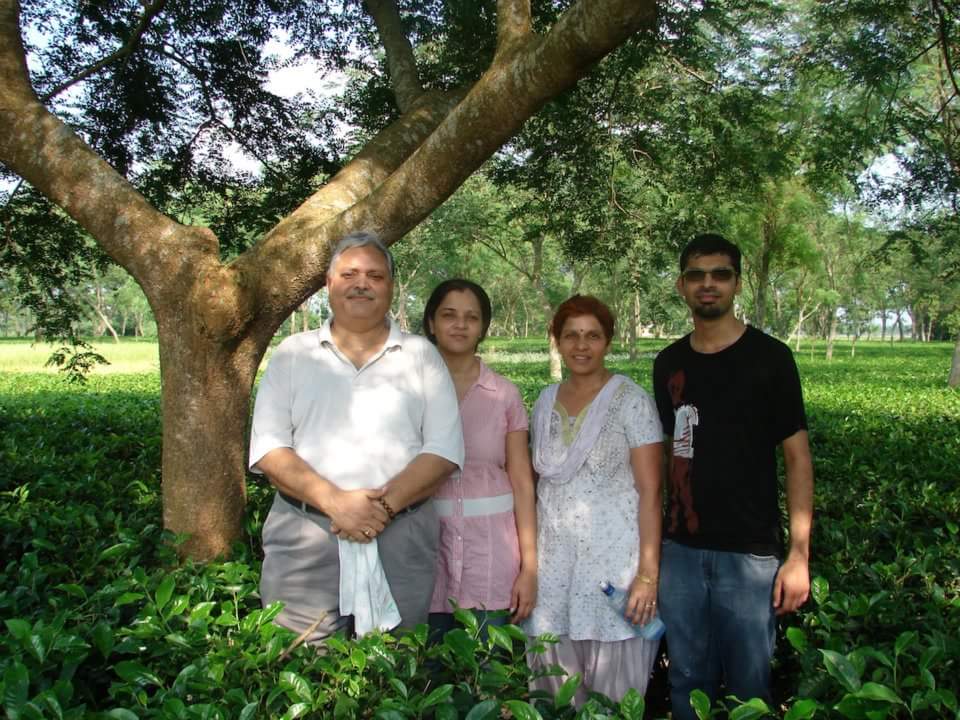 We are doing it in Bihar 🇮🇳 Doke 🦆 where no one ever thought tea can be grown. Now the newly formed International Tea Cooperation Organisation – ITCO (T20+) based in China is giving a platform to streamline tea marketing internationally and holding regular meeting starting 2018 Enshi gathering. It is almost at the same time when world realised the shortage of tea and internet brought people and technology togather and lot of people around the globe started thinking of planting teas which today has resulted into a glut although people are still planting new teas – it will take sometime before people realise the gross mistake which will result into demise of some marginal areas elsewhere. 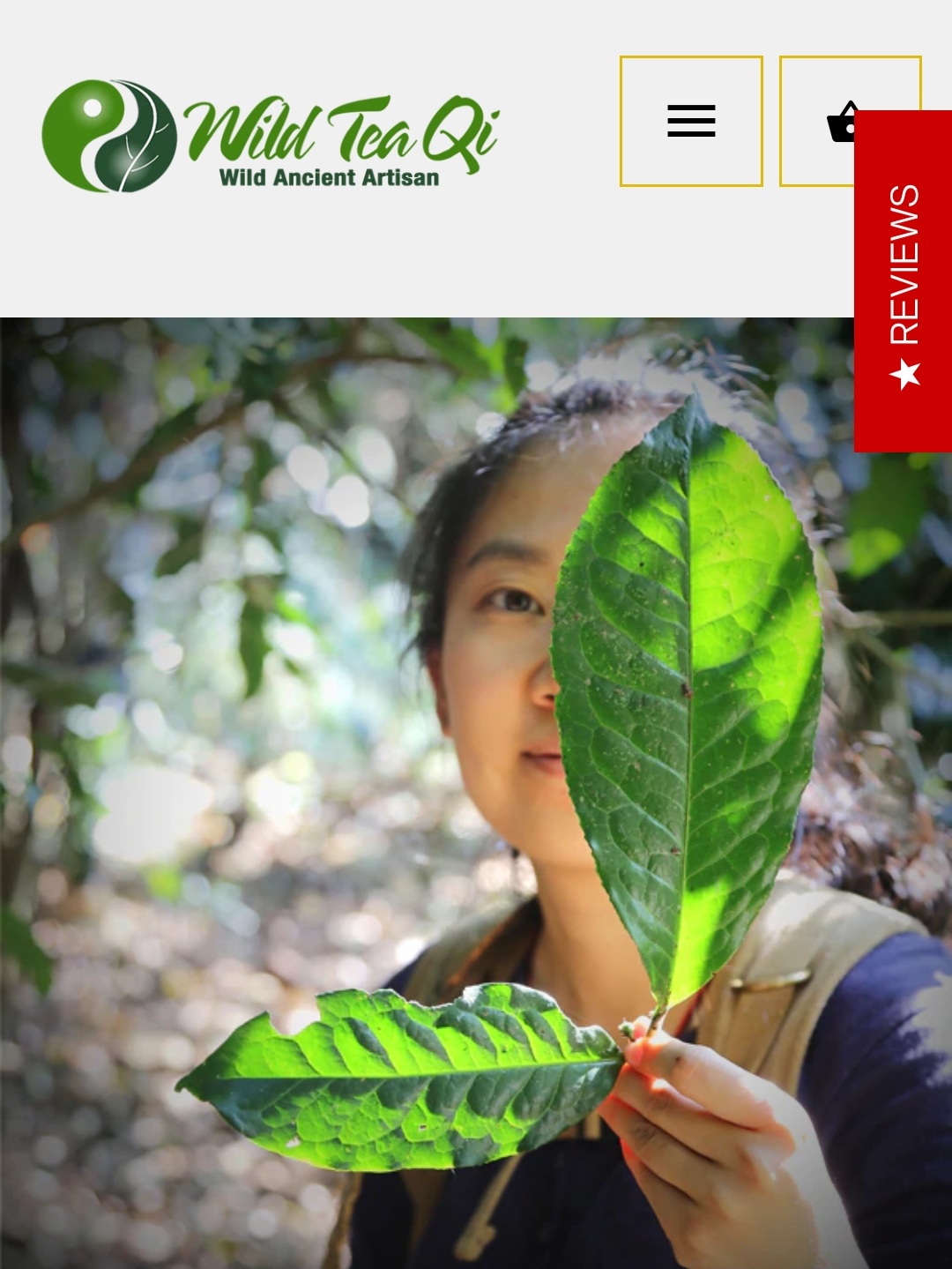 Most of us all are experimenting with tea making and one such outfit became very outstanding in China’s southern most boundary and it’s home around Thailand and Burma and it was Wild Qi – now being led by Shana Zhang. 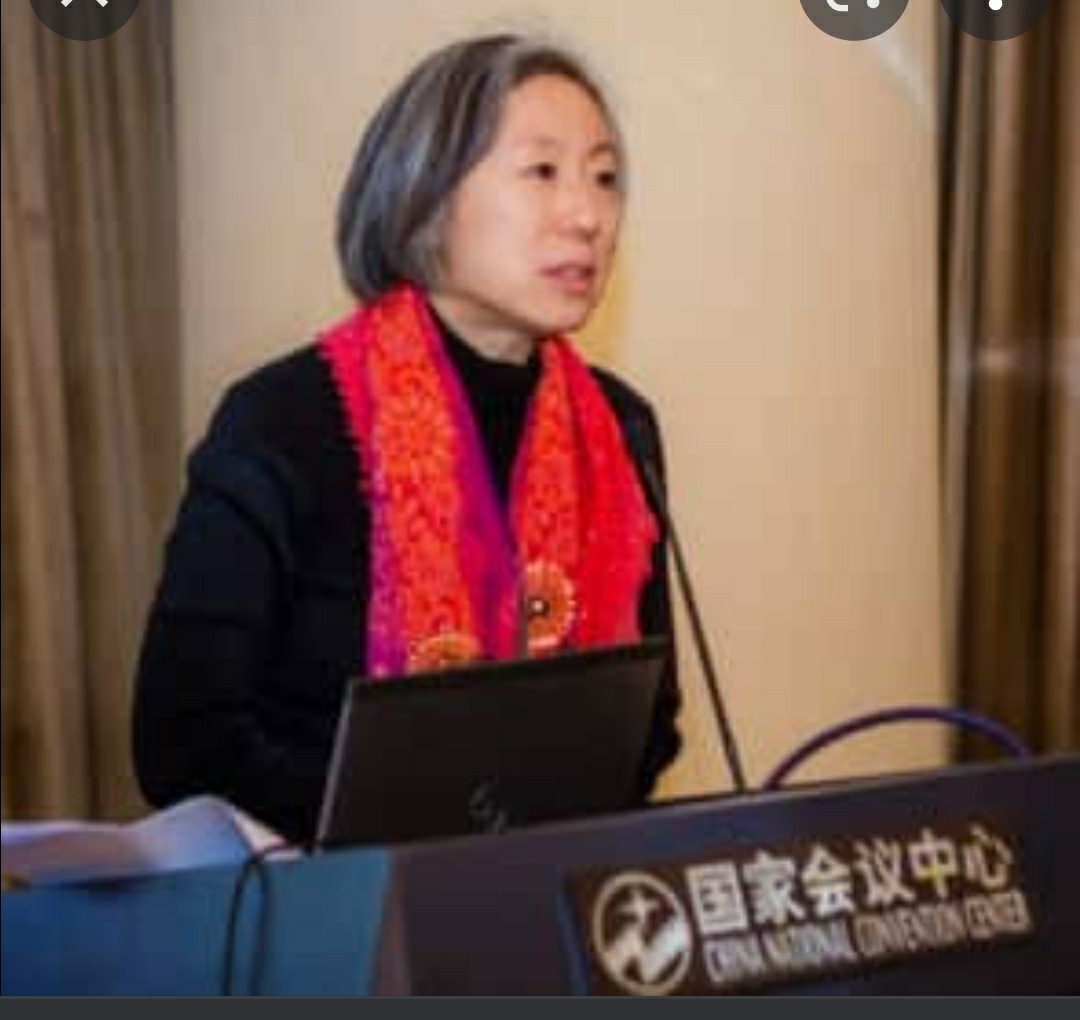 Yu Lu is vice President of China Chamber of Commerce (CFNA) and has been instrumental in providing the platform for brining all tea forces togather to streamline the tea industry on this planet earth. The devide was between tea producers & consumers and small & large tea growers – boundaries has lately been fuzzed and confusion is prevailing – let’s set it right before it is too late 🙏. 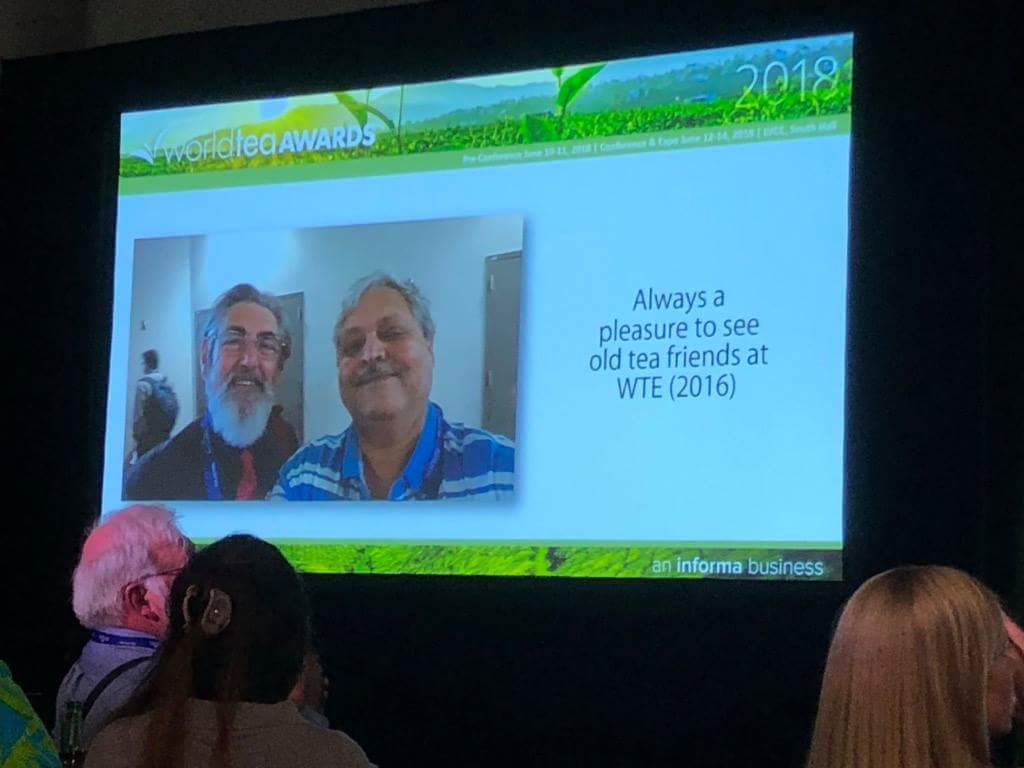 Removal of moisture is the manufacture of Tea – Nigel – the man who teaches tea to all & everyone at everywhere – we have extreme set of agro-climatic conditions where we have to adjust to tea husbandry techniques Nigel is there to provide answers. Australia was one such place where surrogate tea plantation was tried by Nittoh of Japan – land was so arid – solutions were found but desired quality was not achieved for Japanese pallet. We have to adjust and adjust well. 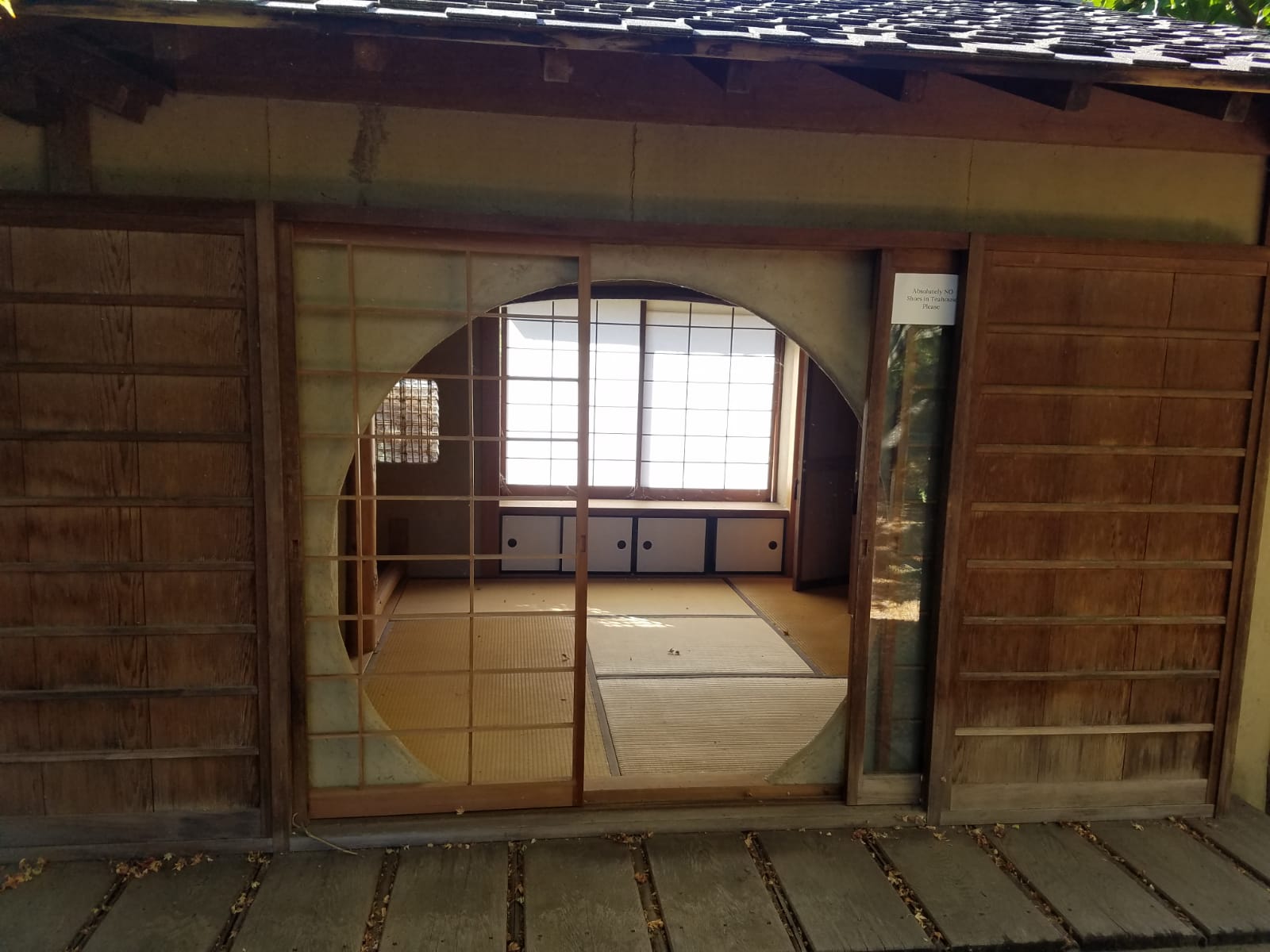 Tea culture is important and as Jeremy Wickenheiser is doing at Bella Vista Tea Company or everyone else we add value only when we add history and geography and science and put life into tea 🦜. Value addition is important for tea but not thru blending rather thru it’s artisanal status like that of Long Jing or else. Brian Kirbis of Theasophie has set an example.

Now let it be mega ancient China, Japan, Korea, Taiwan or India which produces 75% crop or modern day colonial satellite fields like Afrika, Australia, Maylasia or Indonesia, Vietnam where rest 20% tea comes from. Now of late defying the rules of gravity the balance 5% crop has started coming from Europe & America which is going to be very high tech and modern one. 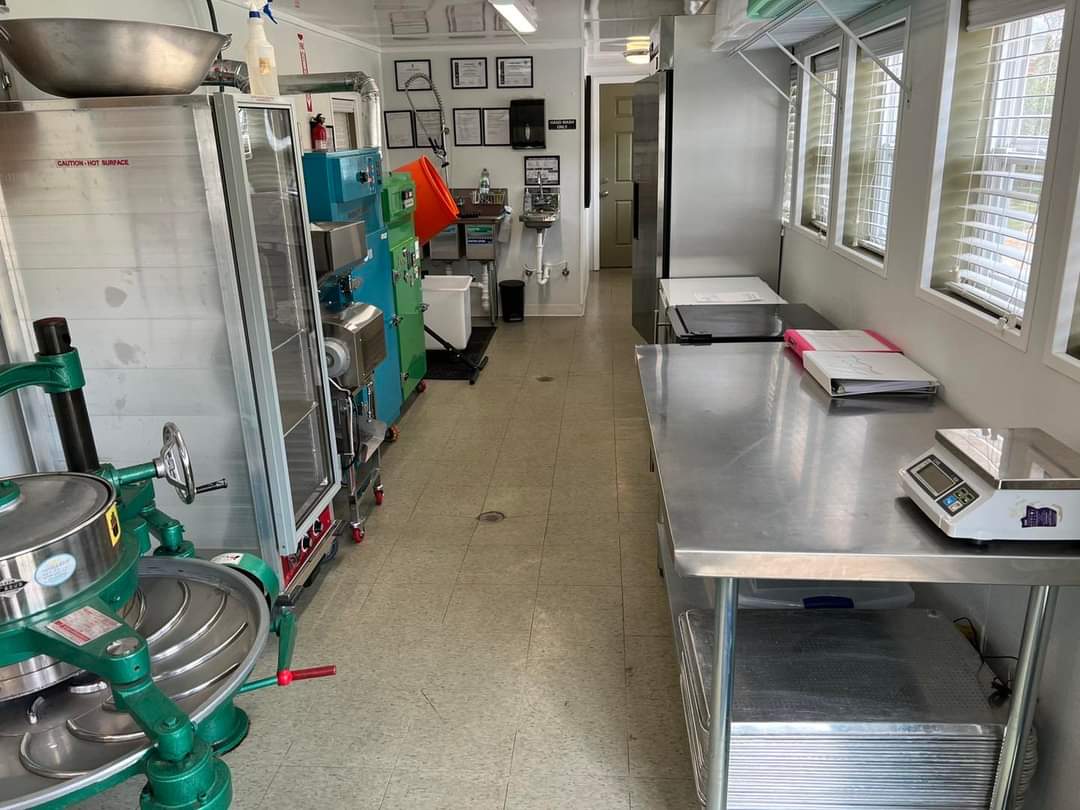 Mike Fritts at Golden Feather Tea Farm makes rarest of rare frost teas – very limited edition tea ❤️ the excercise is not to make much tea but to make good tea – and on top of it with a story. Here lies the answer to making tea and selling it at a good price. 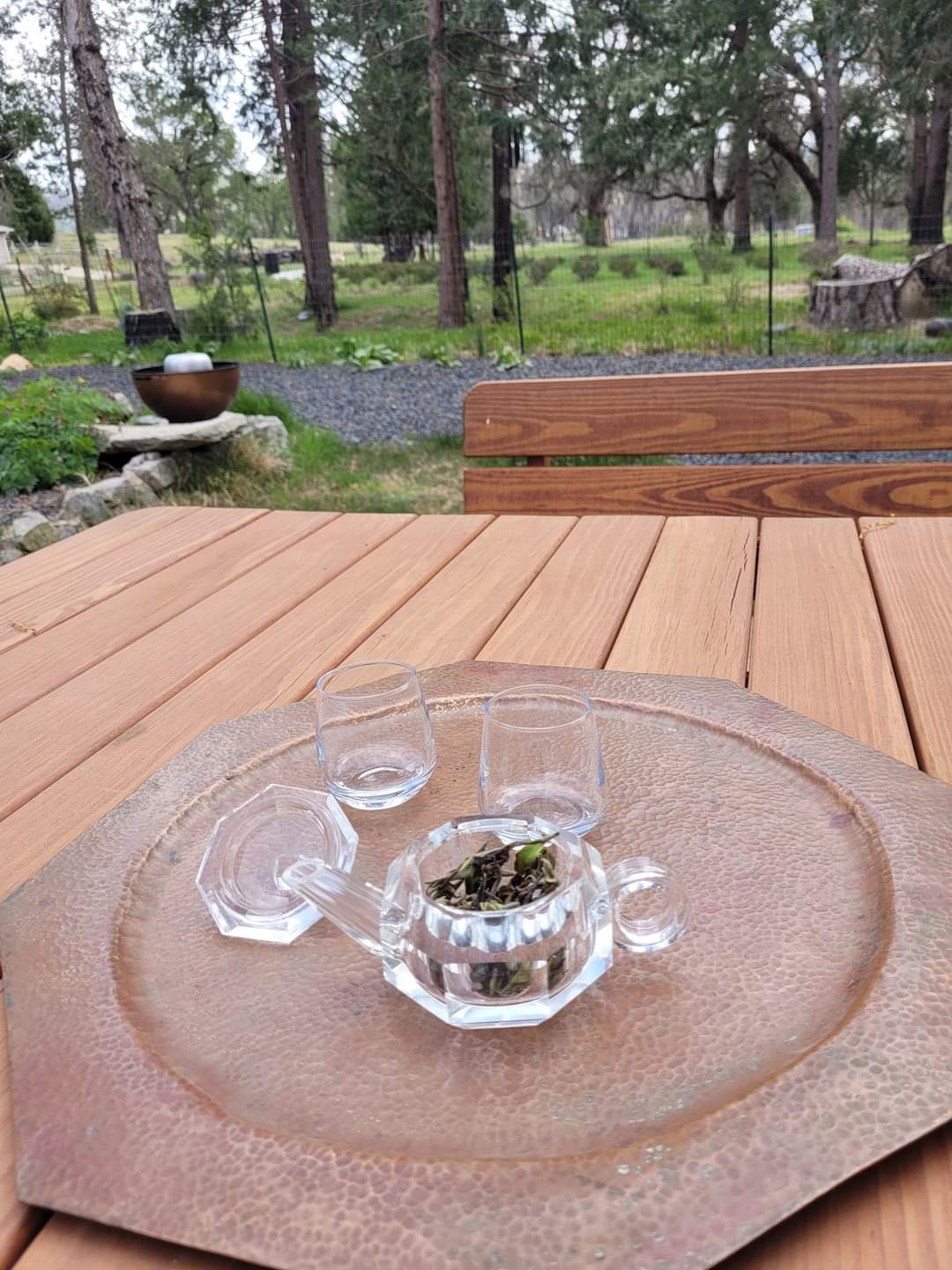 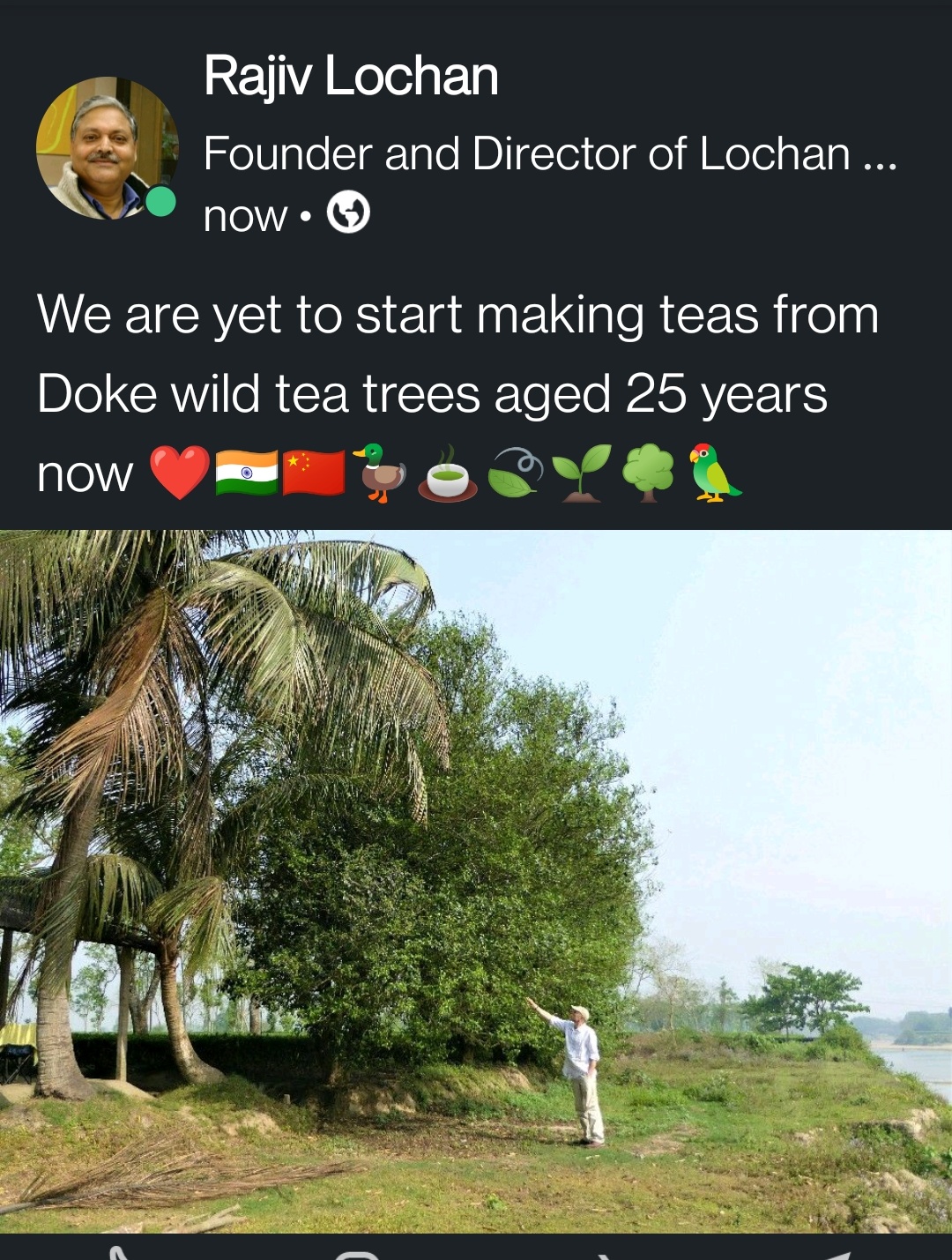 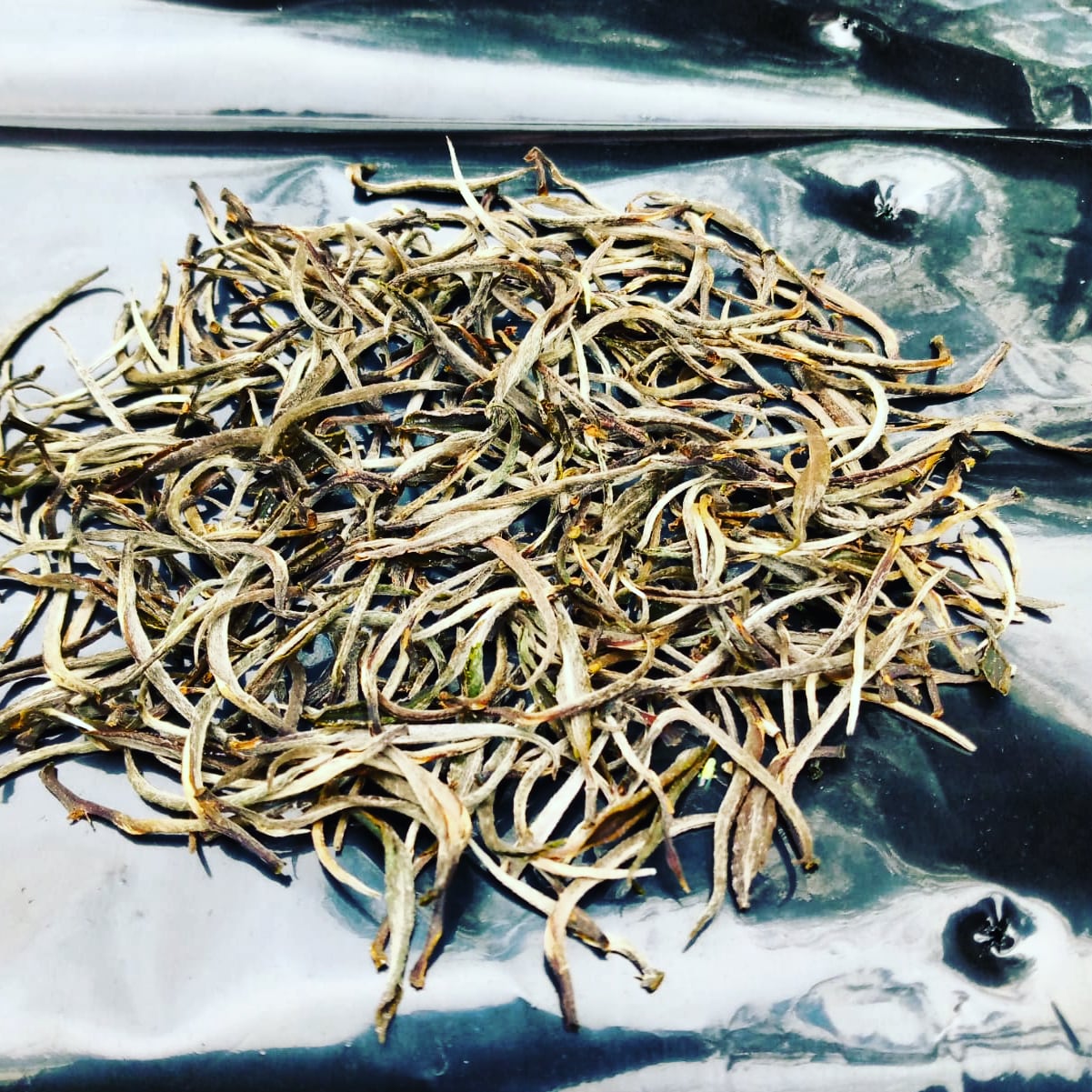