Strict Standards: Static function Automattic\Jetpack\My_Jetpack\Product::get_name() should not be abstract in /home/lochantea/public_html/rajivlochan.com/wp-content/plugins/jetpack/jetpack_vendor/automattic/jetpack-my-jetpack/src/products/class-product.php on line 141

Strict Standards: Static function Automattic\Jetpack\My_Jetpack\Product::get_title() should not be abstract in /home/lochantea/public_html/rajivlochan.com/wp-content/plugins/jetpack/jetpack_vendor/automattic/jetpack-my-jetpack/src/products/class-product.php on line 148

Strict Standards: Static function Automattic\Jetpack\My_Jetpack\Product::get_description() should not be abstract in /home/lochantea/public_html/rajivlochan.com/wp-content/plugins/jetpack/jetpack_vendor/automattic/jetpack-my-jetpack/src/products/class-product.php on line 155

Strict Standards: Static function Automattic\Jetpack\My_Jetpack\Product::get_long_description() should not be abstract in /home/lochantea/public_html/rajivlochan.com/wp-content/plugins/jetpack/jetpack_vendor/automattic/jetpack-my-jetpack/src/products/class-product.php on line 162

Strict Standards: Static function Automattic\Jetpack\My_Jetpack\Product::get_features() should not be abstract in /home/lochantea/public_html/rajivlochan.com/wp-content/plugins/jetpack/jetpack_vendor/automattic/jetpack-my-jetpack/src/products/class-product.php on line 169

Strict Standards: Static function Automattic\Jetpack\My_Jetpack\Product::get_pricing_for_ui() should not be abstract in /home/lochantea/public_html/rajivlochan.com/wp-content/plugins/jetpack/jetpack_vendor/automattic/jetpack-my-jetpack/src/products/class-product.php on line 176 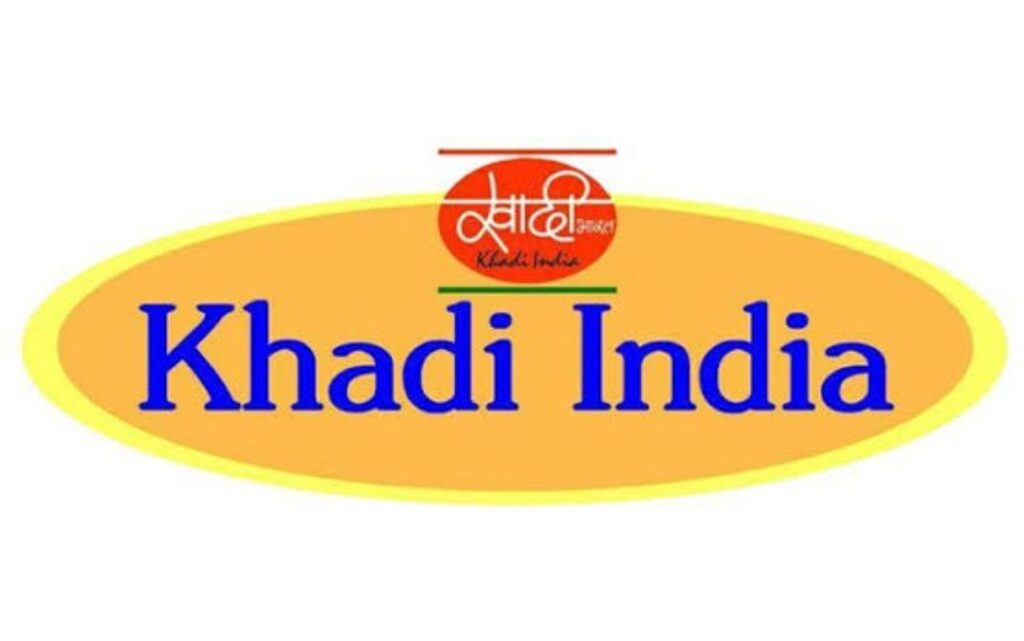 Pusa is a sleepy village in the Darbhanga – Muzaffarpur – Samastipur triangle of swampy flood-pane of Kosi in Bihar where Gandak river has a horse-shoe course around it which let water table much higher than the surrounding areas resulting in far greener pasture. In 1708 a stud farm was established here by invading Mugal army which also exported horses back to Arabia thru nearby Garga river by boats thru bay of Bengal.

In 1905 an Imperial Agricultural College was established here by British to conduct research on rice and wheat to produce high quality seeds to increase food production in India and it did so well that it went to become world famous as Pusa Institute which was later shifted to Delhi due to a 1934 massive earthquake and remaining area was remodeled to Dr. Rajendra Prasad Central Agriculture University in 1950 and we got associated to it during corona period when they asked us to conduct a zoom session on irrigation for their agricultural engineering students and later we visited it twice recently.

A team led by Dr. Mitrunjay Kumar visited us and adopted us as an incubation centre for startups to do work on tea and Khadi India – a setup of KVIC – Khadi & Village Industries Corporation – agreed to do marketing of our products. Once again destiny has struck a gold as narrated by Mrs Xiao Juan in 2004 in China.

A transition from Bengal to Bihar is on the anvil as unlike other British established tea areas of India ours is a truly Indian tea which has been accorded a ‘non-traditional tea growing area’ status too where only small growers are there where a totally new paradigm is being setup under horticulture department which is very different from a big tea companies dominance environment which is auction based economy and bulk marketing of tea.

Kanchenjungha view point is an agri-tourism site where Raj Basu is helping us find roots of Nalanda University out-campus on the banks of  Doke which flowed something like Pusa. This is the point where DHR tracks lay from Nepal to Katihar and remains of all the gauge bridges makes it a site for a museum. Travels of first Chinese Buddhist monk Xuanzang has a folklore which is associated to a potters village somewhere here – let’s dig them out.

So far we stressed our marketing of Doke in international markets only as artisanal teas are recognised in high end consumers mainly but other day in agreement signing ceremony we realised Khadi India does quality segment rather run of mill produce – this will help us reorganise our working in line with policies taken up by state government of stressed crops as against that of bulk corse segment.

The most important thing is to find the uniqueness of tea produced on Doke – hot winds, lack of water made a maple like sweetness which needs attribution and a thorough research is needed – we will get help from Pusa as well as Bhagalpur University and an agreement was signed to this effect. Soil acidity will be taken care of by organic means and irrigation which are very strongly helped by government.

Ancient way of making tea was simple removal of moisture from leaf for shelf life which resulted in complicated pu’er – we must study this aspect on this unchartered tea territory. Our Tea Diplomacy initiative and association with Zhejiang, Wuyishan, Hunan, Yunnan, Peking, Shizhuoka, Louisiana Universities and GTI – Global Tea Initiative – UC Davis helps us work hard on this lifetime project.