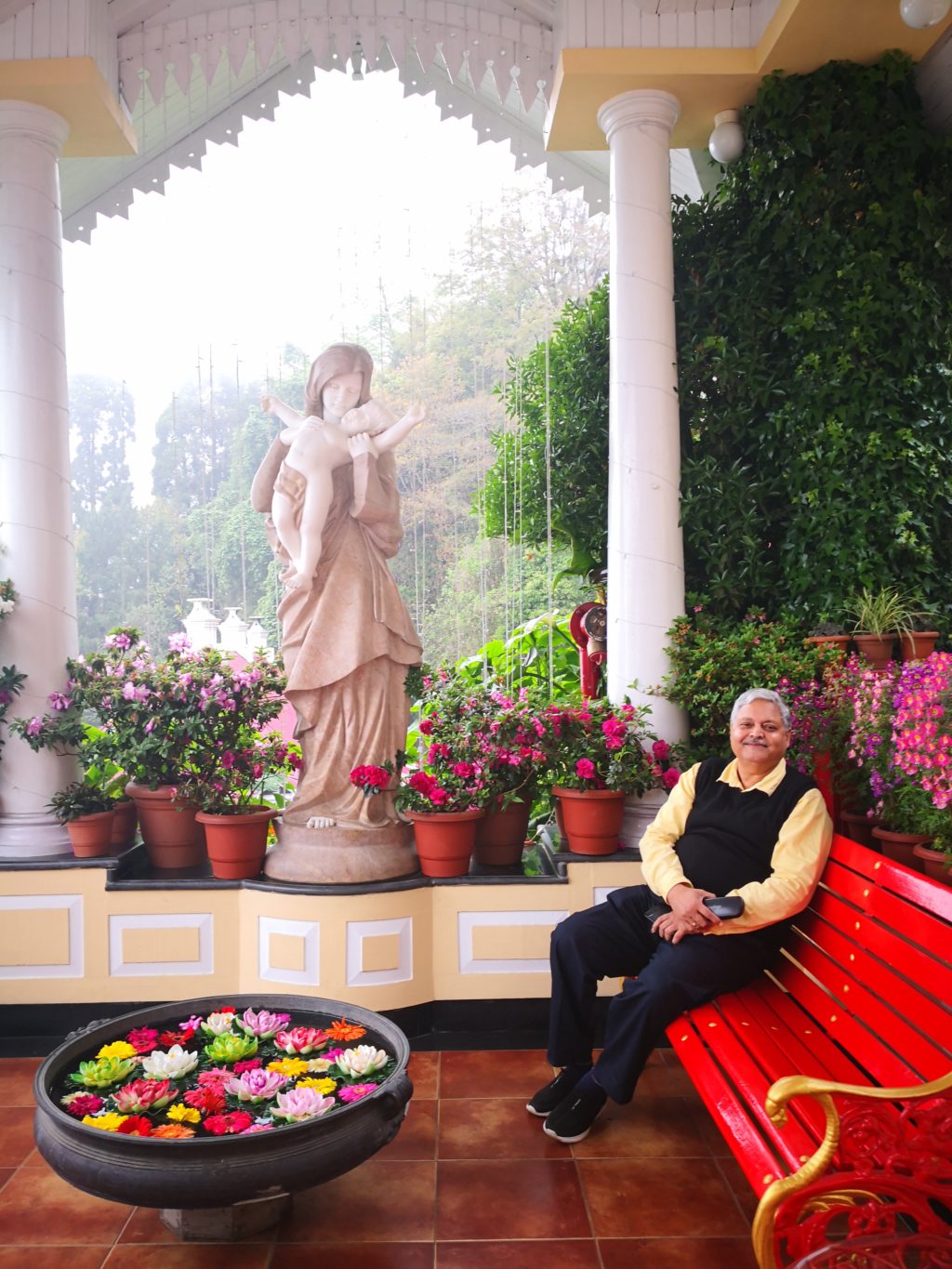 It all started in 2005 in Hangzhou when I accidentally said “it is your tea which I am bringing back to you after 175 years” and my translator’s booming voice made everybody take notice of it in the buyer-seller meet and the sentence kept circulating in many people’s mind including mine too. 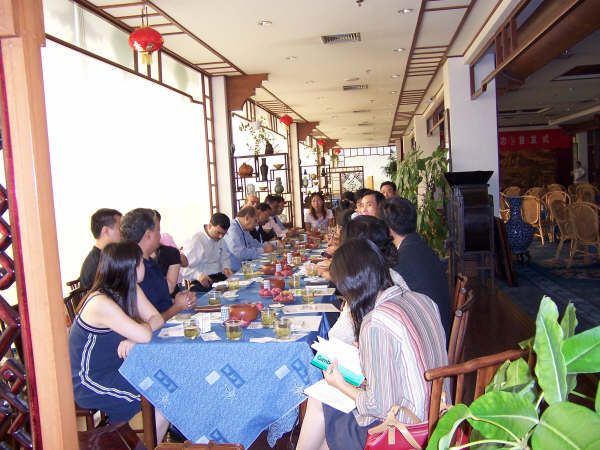 Vincent Ng of Fuzhou Yuan Tai informed that one Mr. Jiang of lapsang souchong company in Tong Mu has the records of Robert Fortune’s visit and stay in wuyishan during 1830s and 40s and armed with his diaries and other evidences I landed up in Wuyishan in 2009 and a documentary was recorded by Fujian TV. 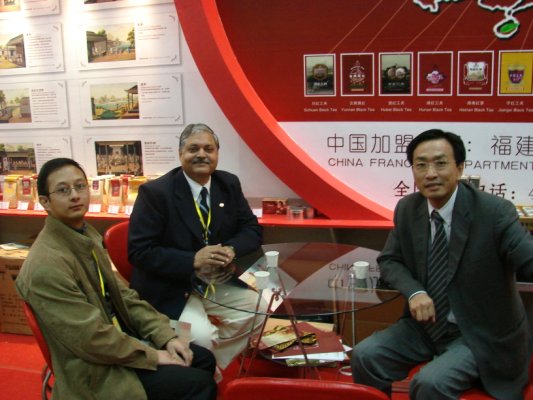 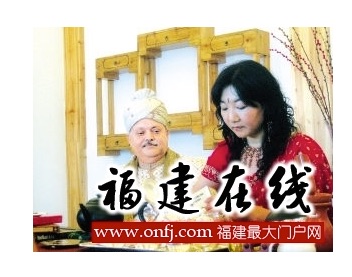 But since it was destined for further coverage I got a word from Ms Xiao Juan, my China partner, in 2018 that it is final call for the promotion of Darjeeling in China since the brand loyalty being the biggest factor it is important that its roots should be established and I jumped into the band wagon. On 2nd November in Beijing film city in Houirou District it was recorded and I was so happy. 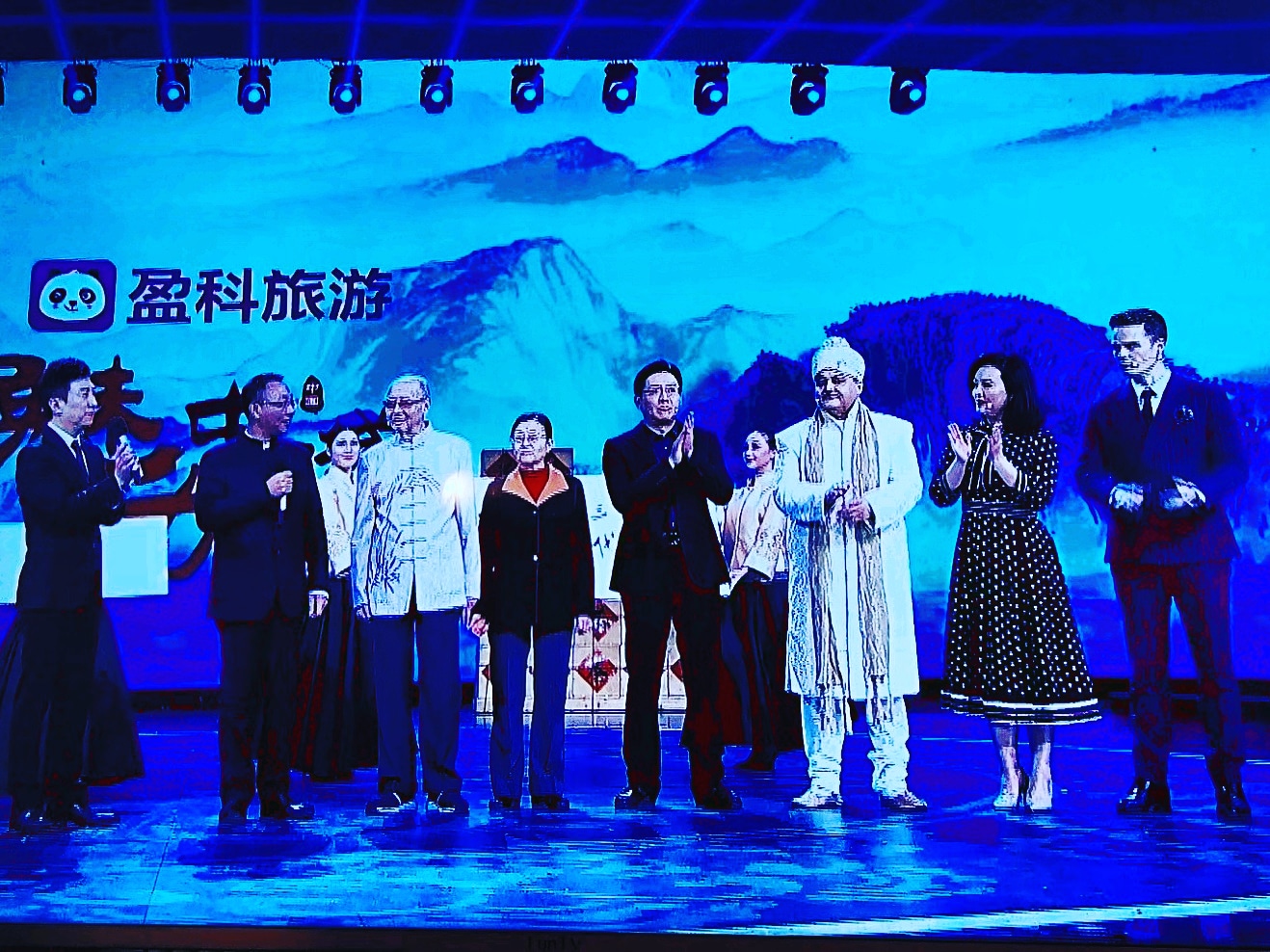 China charming 中国美丽 is the upscale promotion of top luxury brands and Darjeeling fits into that – yay we have made it to be there. Sun Xiaomei is the top anchor with lot of grace and beauty which automatically attaches her to Darjeeling.. 😀 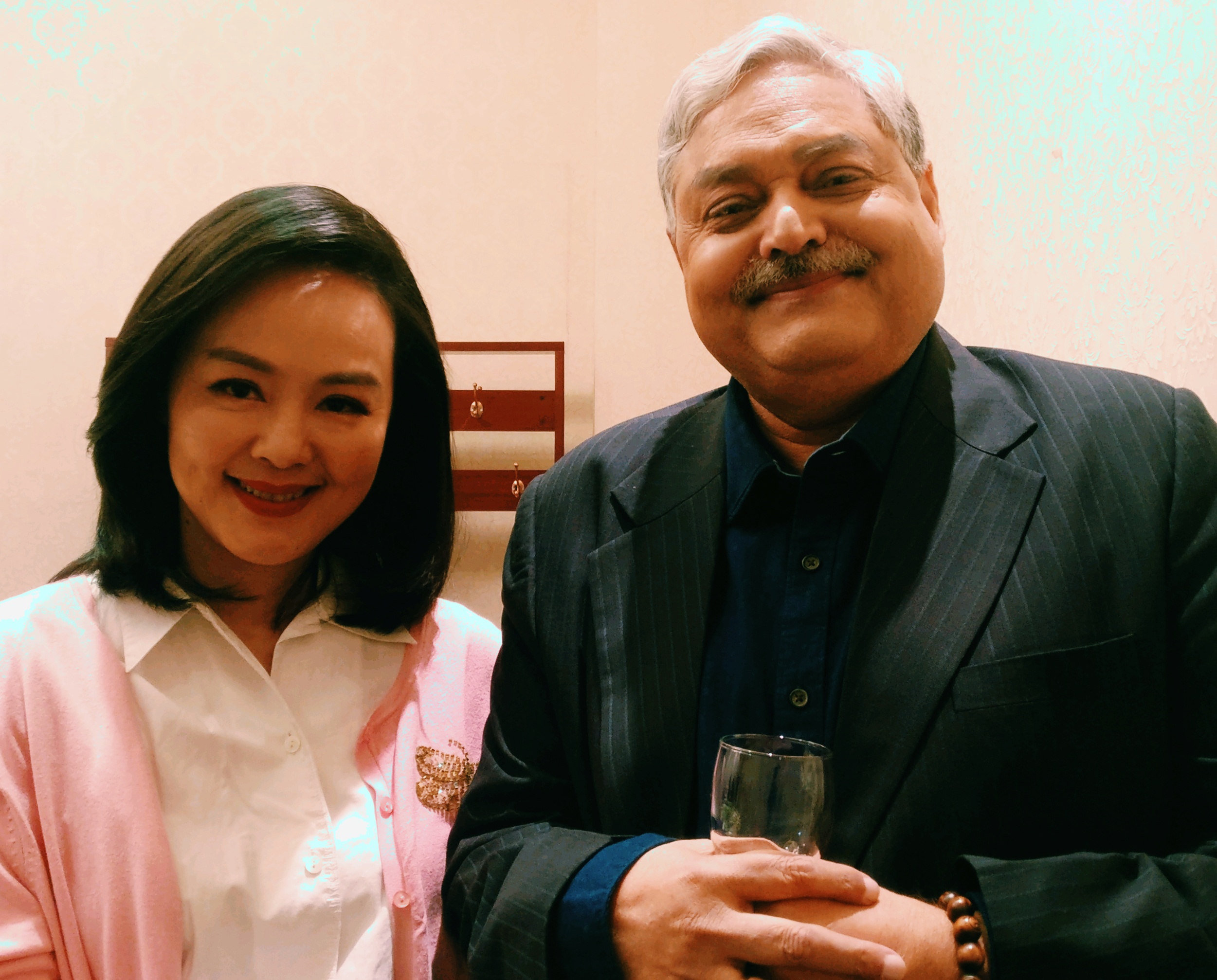