We are honoured ♥️

We are honoured ♥️ 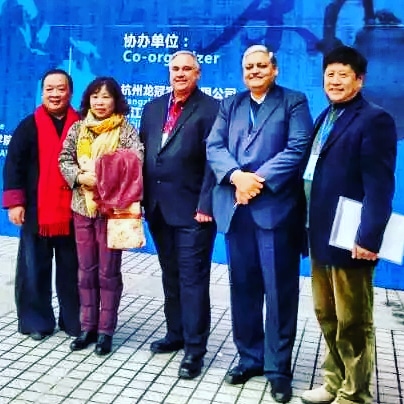 Siliguri is world’s biggest tea centre handling one billion kilos of tea per annum and Tea Board of India is the government body monitoring it’s function. On 8th February 2020 in an inaugural function Chairman made above observation – “we are proud of you”.

In 2016 in Shizouka inaugural ceremony we were awarded a Gold prize for our Bihar tea which was given by Governor during O-cha festival.

Governor of Sikkim awarded “Shining star of Siliguri” status in 2018 for our role in doing something extraordinary for our evolving business hub of North East in Look East policy.