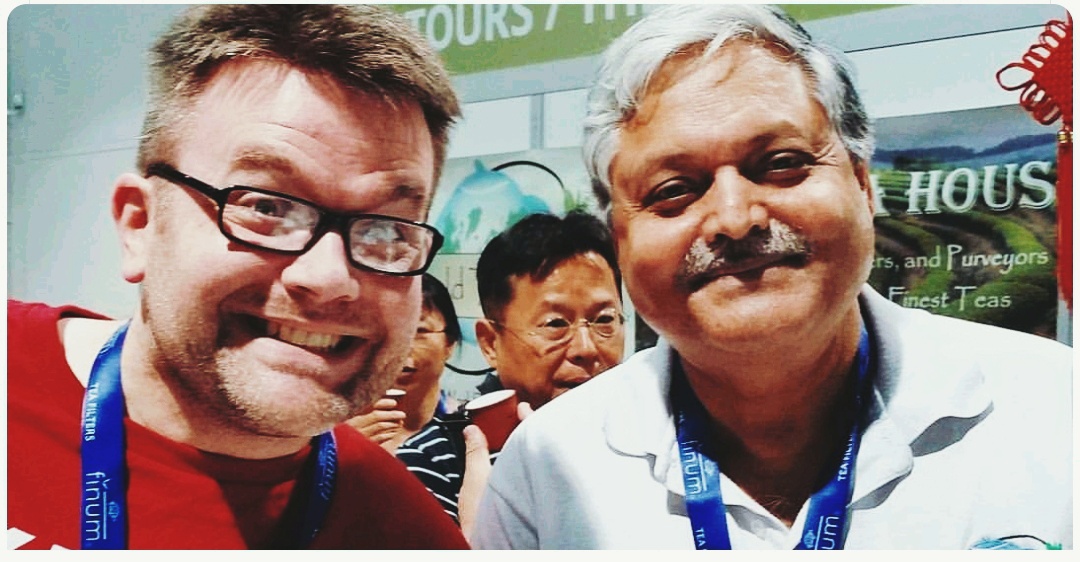 Nigel says and I second : I have never seen World Tea Expo as a trade show for selling “at the show”. It’s strength for the specialty tea movement has been and is as an educational tool and networking opportunity for a new community that is otherwise thinly spread across the globe. I have attended every one since it was just two days tacked on at the end of SCAA at Anaheim in 2002. I have traveled from the UK specifically to meet, mingle, talk and be inspired by tea people I could never have met otherwise. I have never actually bought anything at the show, nor sold anything – but the contacts I have made have been essential to my business. As a merchandising trade show the educational and networking aspect would be diluted to extinction – as it has been in many other product areas. World Tea Expo just as it is suits me fine. 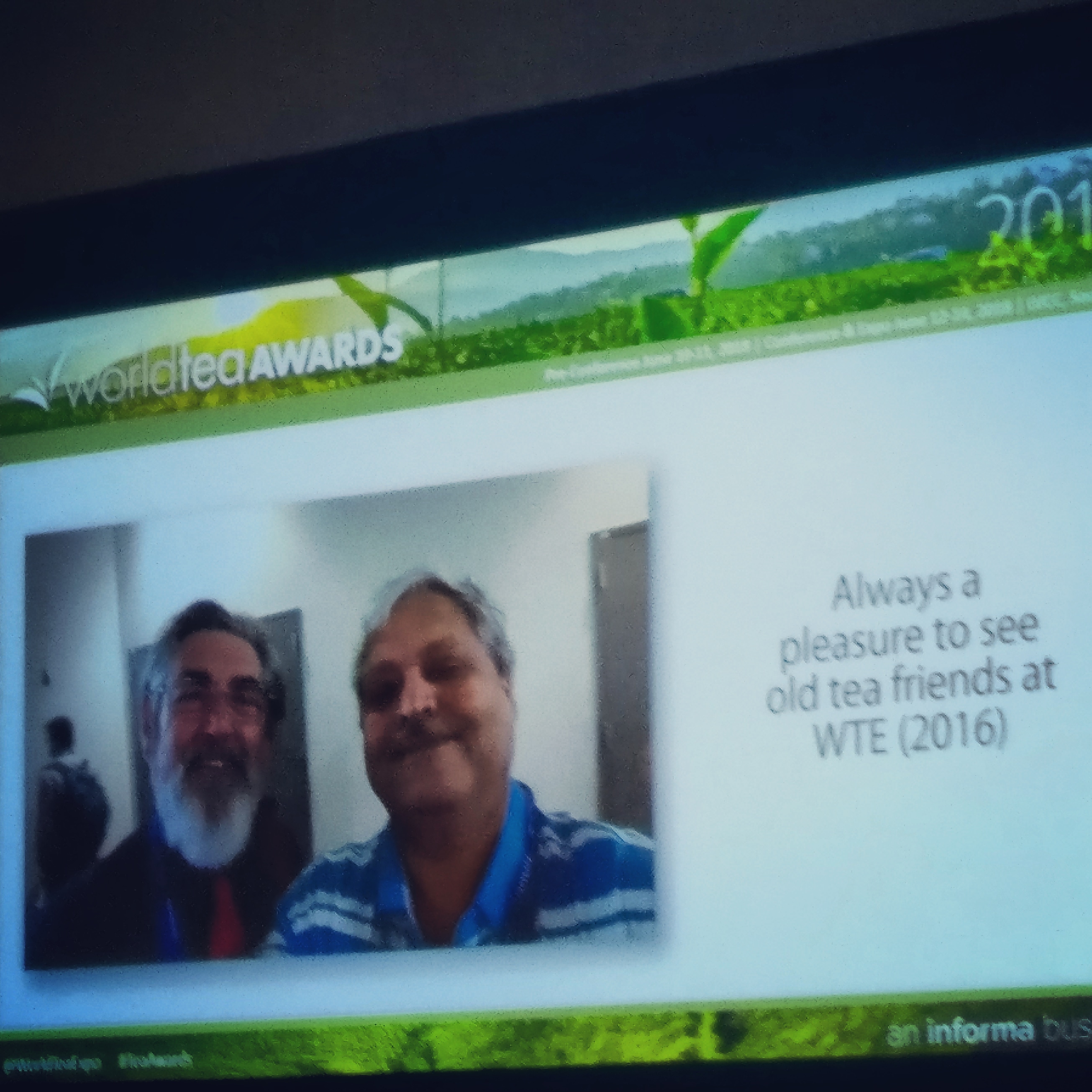